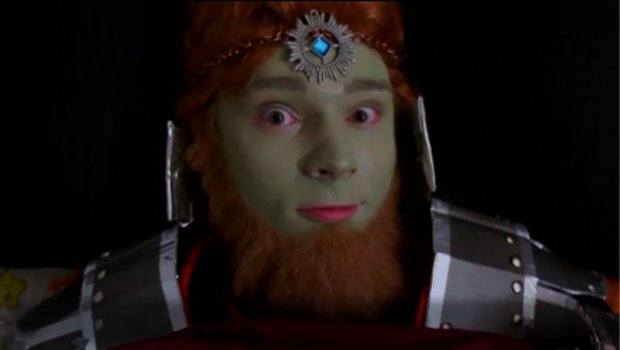 Sega’s 20th Anniversary party at E3 was probably the highlight of the show for a lot of people; there’s not a whole lot that can top a live performance of Needlemouse: The musical. Well, that wondrous group of theatrical geniuses is at at again with Singachu: A Pikachu Song and The Legend of Ganondorf: A Zelda Song.

Singachu succeeds in stripping Pikachu of his appeal (or increasing it, depending on your outlook) while the other is very reminiscent of The Year Without a Santa Clauses’ Heat and Snow Misers.

Seriously, they’re pretty amazing. I’ve been waiting my whole life to see Ganondorf tap-dance, now I can rest in piece.