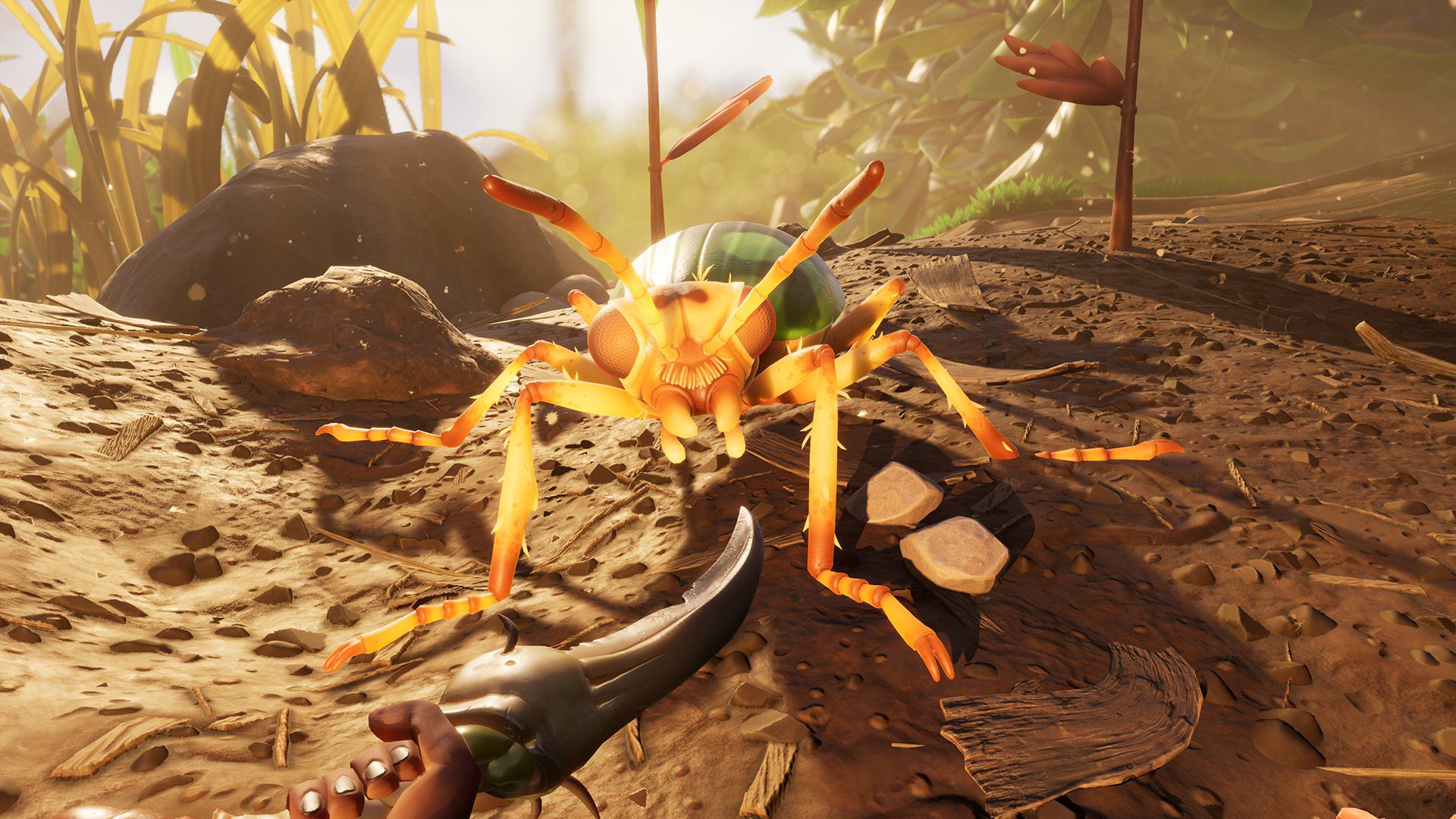 Ziplines, koi fish, bees, and mosquitoes are coming up

The future looks bright and bug-filled for Grounded. When the game was first announced, I liked the idea of a shrunken survival game well enough, but it wasn’t until I played it that I appreciated just how much potential there is. Obsidian could flesh out Grounded for years to come and I’d be stoked about it.

After update 0.2.0 with the bird, there’s plenty to look forward to in monthly content updates, but what about bigger-picture stuff? The developers have started outlining their plans with a roadmap.

“As a caveat, we are still in active development, and this board is subject to change based on your feedback, the state of development, what’s best for the game, the unknown, and our future plans. Nothing is set in stone and features could be moved up, pushed back, or unfortunately removed.”

Future considerations (we are looking into it)

Ever since I heard that someone found a koi fish in the files, I’ve been dreaming about the possibilities for future updates. Best-case scenario, Obsidian will keep plugging away and end up with a meaningful story, but even if the campaign never truly comes together, I’ll still cherish this memorable game world.

I hope “weather” means what I think it means.