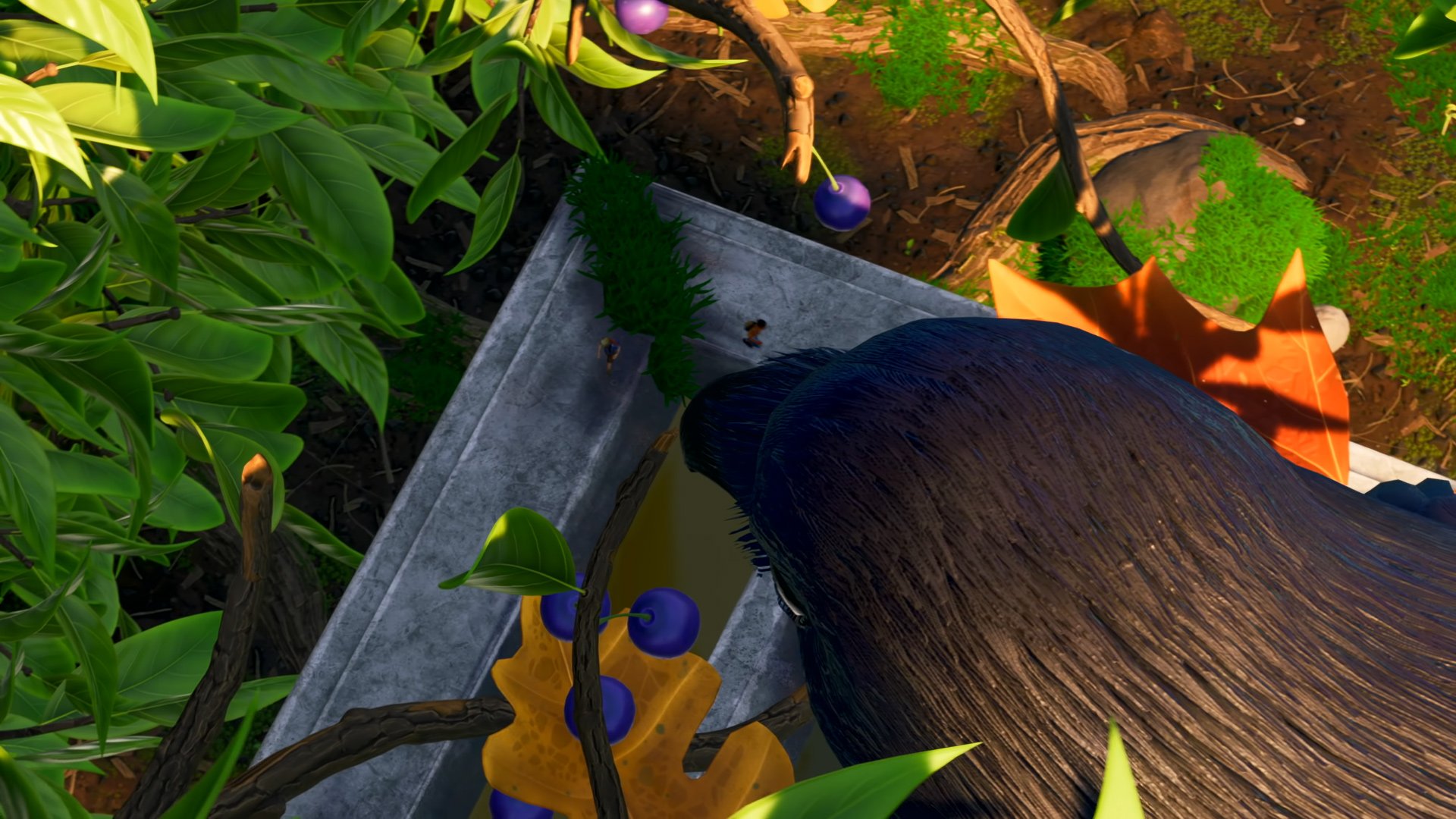 Along with fresh quests, crafting recipes, and water fleas

With millions of players and a generally warm reception to the Early Access release of Grounded, Obsidian Entertainment is getting started on monthly updates for the backyard bug survival game.

The first monthly update (0.2.0) went live today on Xbox One and PC. Along with a new threat – a towering bird – there’s a new character perk system (to help you chop down grass faster or bulk up your defense), new quests from BURG.L (related to crafting and finding chips), more recipes (like the Acorn Picket Fence and the Marskman’s Cap), and water fleas floating around the pond. Delightful.

These features won’t do much if you’re only in it for the story, which is super sparse, but I’m stoked about having more quests to push me to explore the world and those unlockable perks. “Players can have up to three mutations equipped at any time,” with more to come, according to Obsidian.

Several tuning tweaks also stood out to me in the patch notes:

If the developers can keep this pace and also work on bigger-picture story elements, I’ll be grateful.