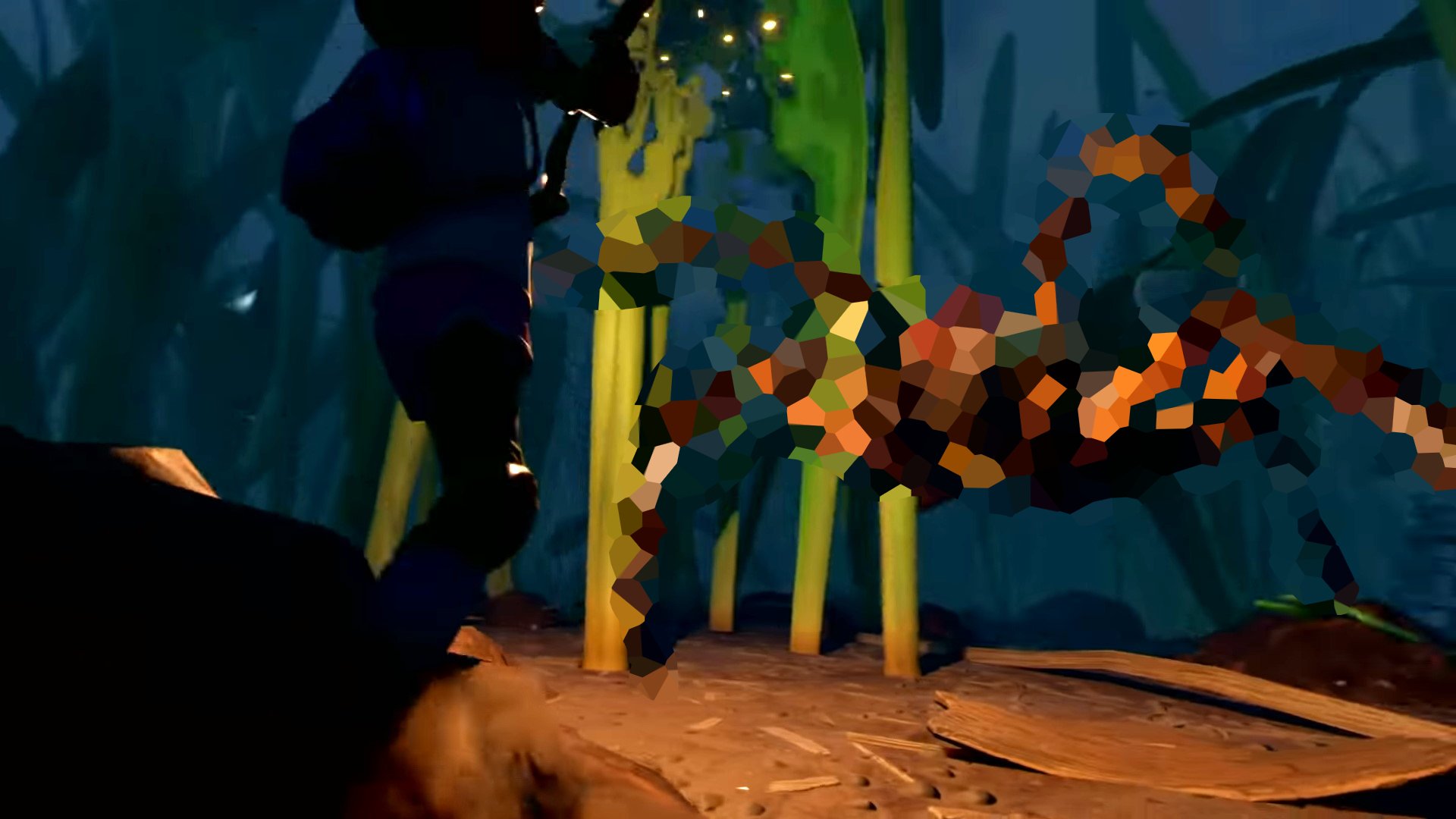 There’s no getting around it: Grounded is a hit. More than a million people have downloaded the game that is definitely-not-but-totally-is Honey, I Shrunk the Kids and according to Podtoid’s Dan Roemer, it’s one damn-fine survival game.

That’s just one of the topics covered on this episode of Podtoid. Charlotte, Occams, CJ, Dan, and Chris break down why we need more playable spiders in games, dangerous toys for kids, Atelier Ryza, The Thing, Thing, and the Rambo film saga. All that, plus we answer listener questions, on Podtoid Episode 453.