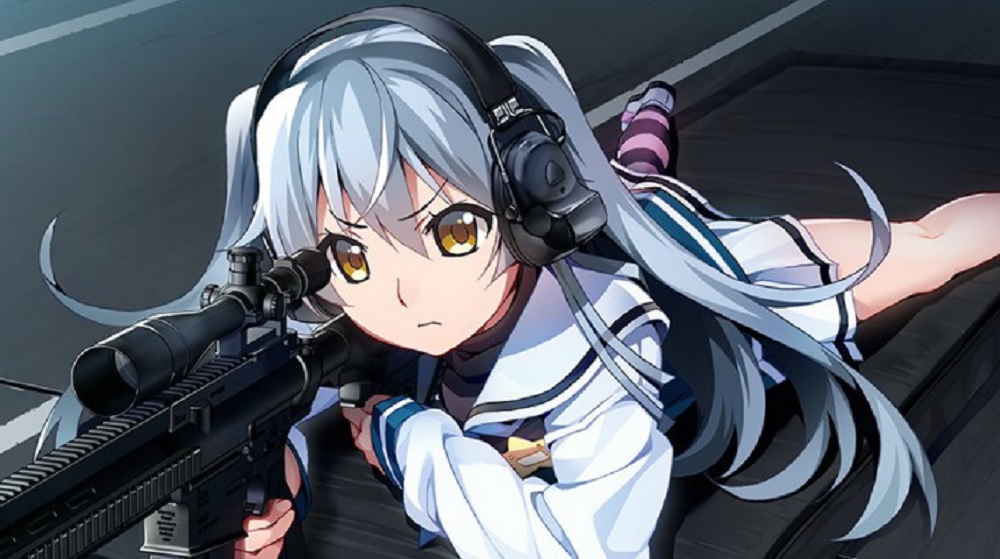 Already available on PC, the Switch port of Grisaia: Phantom Trigger Vol. 1 & 2 will include support for Japanese, English, and simplified Chinese languages. While a western release is yet to be officially confirmed, Prototype has a track record for international day-and-date launches. So if you fancy chilling back with a bit of Fox Force Five action next week, this double pack could provide all the thrills you’re looking for. Additionally, Vol. 3 will be released later this summer,