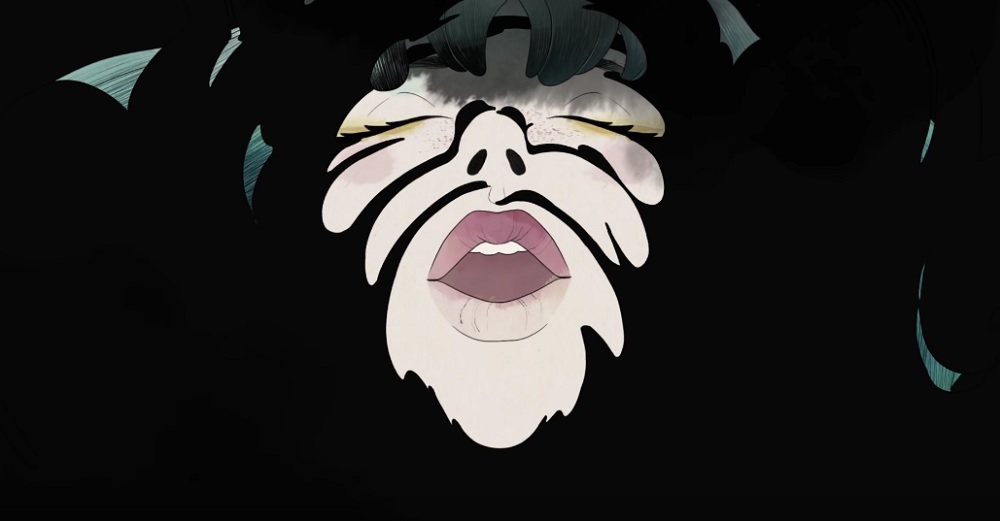 Nomada Studios’ stunning adventure title GRIS appears to be in preparation for a PS4 port. Already available on PC, Nintendo Switch and iOS devices, the beautiful and harrowing puzzle-platformer has received a new certification rating from PEGI (The Pan European Game Information board).

GRIS is the story of a young woman who awakens in a surreal, dreamlike world. Telling its obscure and metaphorical story through intense visuals and haunting music, GRIS sends players on a short but memorable journey through a fantasy world that is equal parts sublime and harrowing.

When I reviewed GRIS back in December 2018 I gave it the highest recommendation possible, and earlier this year CJ Andriessen found it equally as enthralling in its iOS port, so any excuse to get this unique title on more platforms is fine by me.