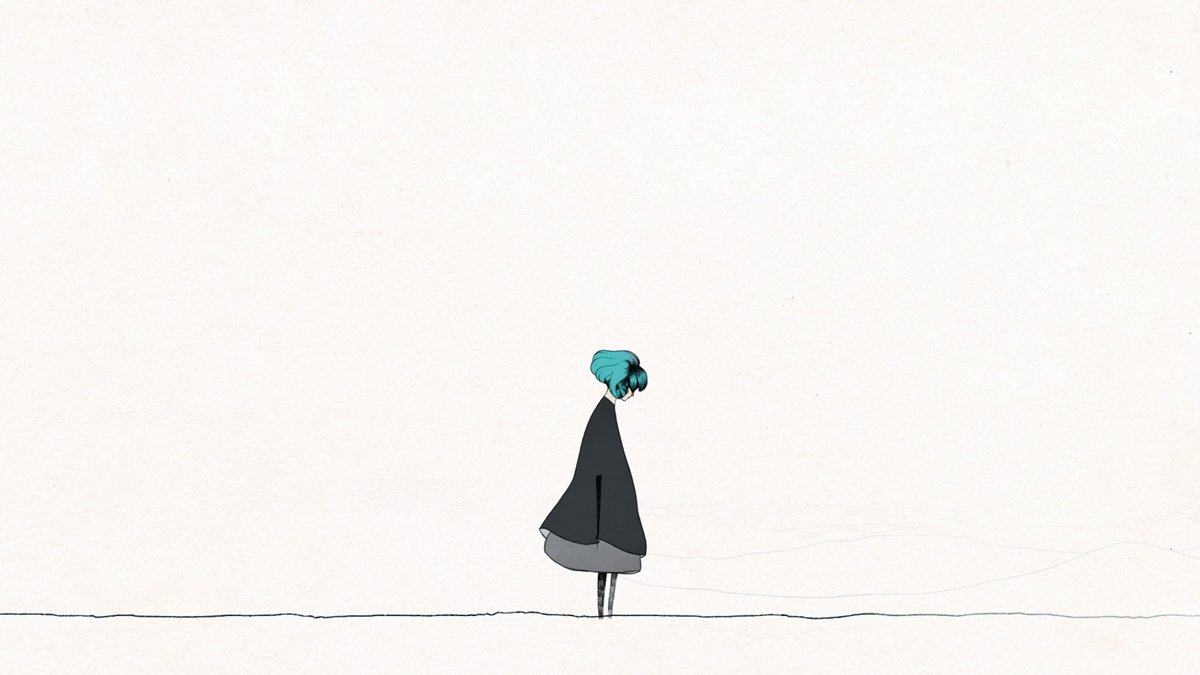 It is the time, is the place, is the motion

Taking a console or PC game and putting it on mobile isn’t as easy as people may think. Getting it to run on high-end phones and tablets is certainly doable, but making it so the game is actually playable is where the challenge lies. Not every developer can pull it off. Some games are simply too complicated for touch controls, no matter how many digital buttons they throw on the screen. However, there are those games you can tell from the first moment you play them that they’d be perfect for the platform. GRIS is one of those games.

From developer Nomada Studio, GRIS originally launched last December for PC and Nintendo Switch. Chris Moyse reviewed the game, awarding it a full 10/10 and saying it’s “as beguiling as it is haunting.” A few hours with the iOS port on my iPad, I would argue Moyse was justified with everything he wrote about it.

GRIS tells the story of a young woman’s journey through a strange land as she attempts to get her voice back. There isn’t much narrative outside of the beautifully animated, though sparsely explained, opening as her journey is more metaphorical than concrete. There are themes throughout most players should be able to pick up on, but even if most of it goes over your head, it’s still an absolutely bewitching trip.

The excellence that hundreds of thousands of people found in the original release of GRIS carries over to the mobile port. The animation is exceptionally fluid on my iPad’s Retina display and the art direction, with its slowly increasing color pallette, is simply enchanting. The world of GRIS, one that reminds me of René Laloux’s Fantastic Planet with a hint of Don Hertzfeldt’s unique coloring, absolutely pops. Even the tiniest details of these enigmatic levels shine as Gris moves her way through them, hunting down the stars she’s seeking in the world. Honestly, if Apple wants to show off the vivid color range of its Retina display, it should have GRIS installed on every iPad and iPhone demo unit you see at Apple Stores and Best Buys. 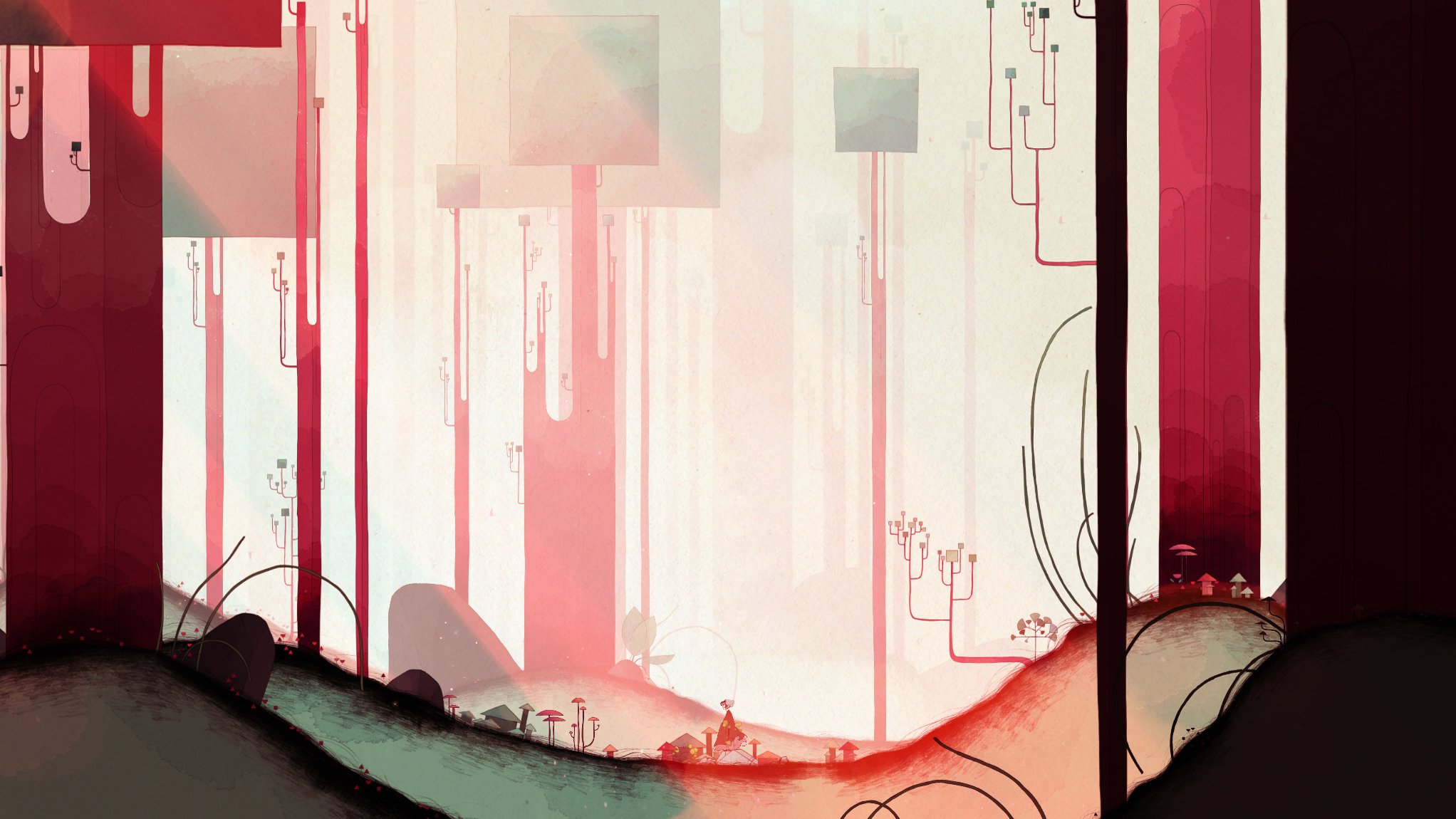 It’s certainly beautiful to watch, but its viability as something you’ll want to play rests on the shoulders of its controls. As I wrote in the lede of this piece, GRIS is the type of game that is just perfect for the mobile platform and Nomada Studio proved that to be unquestionably true. To keep with the HUD-free display of the original release, GRIS features no digital buttons to blemish its art. Holding left or right on the left side of the screen will move Gris in either direction. Jumps and the various abilities she unlocks are controlled on the right side of the screen with simple tap or flick of the thumb. It’s an intuitive and responsive set-up; the best touch screen platformer controls I’ve encountered since Oddmar.

With its gorgeous art direction, accessible controls, and a captivating soundtrack from Berlinist that must be heard with headphones, GRIS is arguably the finest platformer ever to release on iOS. I simply cannot recommend it enough, and with an asking price of just $4.99, there is little reason for iPhone and iPad users to miss out on it.