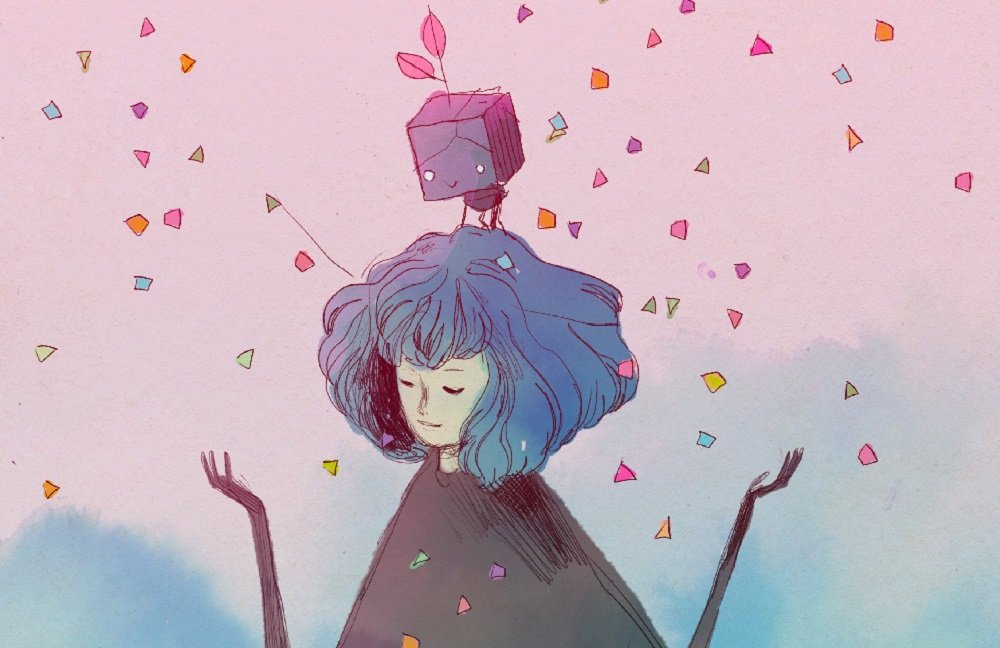 Indie developer Nomada Studios has proudly announced that its esoteric adventure title Gris has sold one million copies since launch. The studio made the announcement on Twitter with a delightful image featuring the protagonist and her rock-headed pal.

Released in December 2018, Gris is an evocative and surreal puzzle adventure overflowing with luscious imagery, beautiful sounds, and deep metaphor. After the title’s initial success on PC and Nintendo Switch, Gris was later ported to PlayStation 4 and mobile platforms, where it would win our Mobile Game of the Year award for 2019.

Gris is an obscure tale of a troubled young woman picking her way through an ever-changing landscape. This story is told entirely “in-camera,” so to speak, with no discernible text or dialogue. While the journey is a short one, Gris is outstanding in every department, washing over the player with unforgettable vistas, and able to conjure up a world of emotion with a mere palette change, music cue, or slight of animation. It deserves every bit of its success.

We are thrilled to announce that GRIS has sold more than one million copies… crazy!! ðŸŽ‰ðŸ˜Š Thanks to our team, families, @devolverdigital and specially to all of you who made this possible â™¥ï¸ pic.twitter.com/UOuHkaGt0m