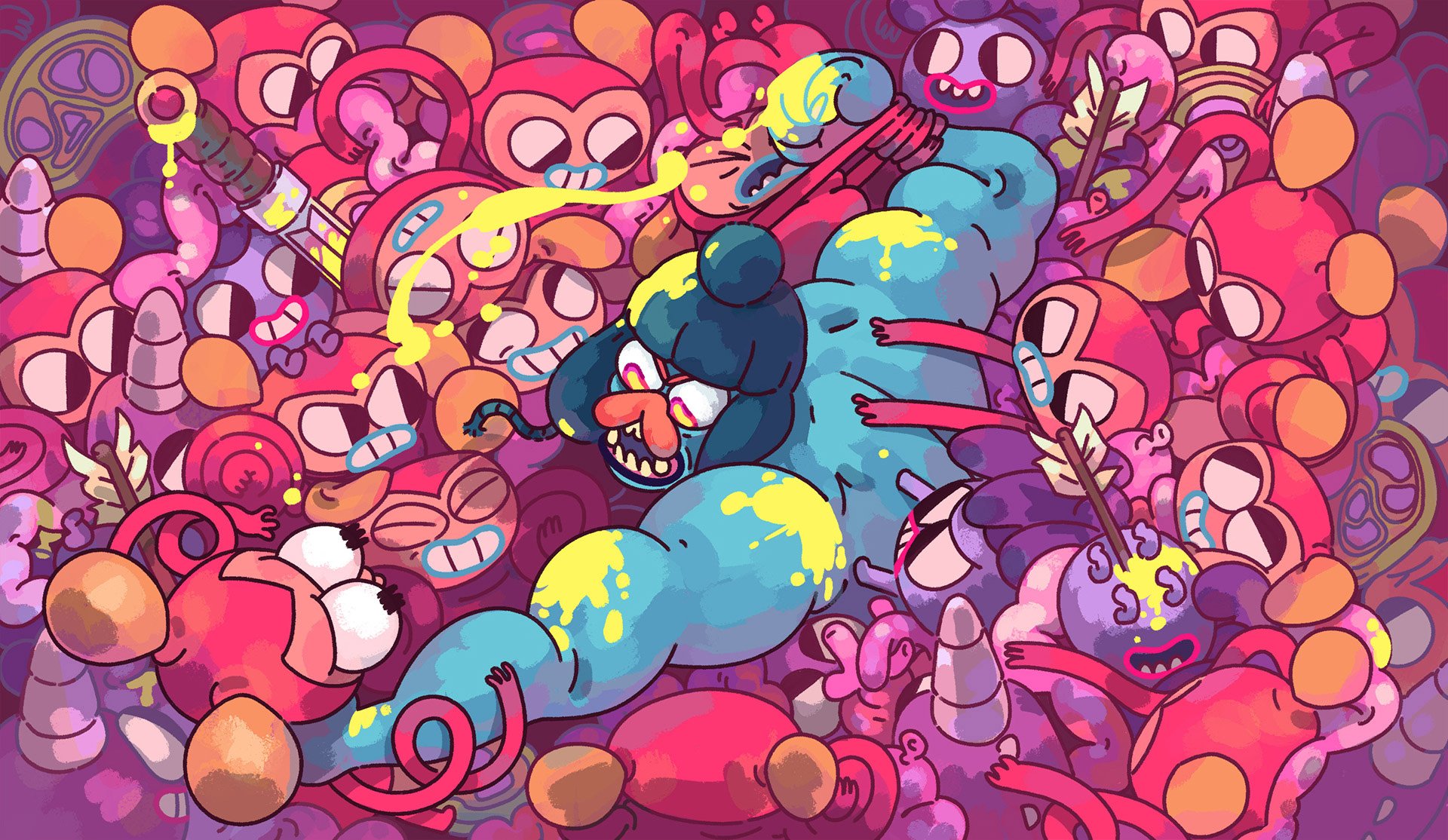 15 new levels including a new enemy, boss, and mechanic

After dropping out months ago, I’m contemplating resubscribing to Apple Arcade for another month just to play the new Grindstone update – that’s how much I’m into Capybara’s maniacal puzzle game.

The “Back to the Grind” update adds 15 new levels to Grindstone – along with a boss, Jorj’s rival, who can also combo-chain his way through hordes of creeps – and a new Jerk-Go-Round puzzle mechanic that rotates baddies around the stage. There’s enough stuff here to keep the format fresh, I think.

There are also more items for Jorj to collect like the OK Boomerang and Throwin’ Bombs, plus a new creature called the Jerkameleon who can swap colors based on whatever creep he just swallowed.

All in all, it sounds like a great reason to check back in. I sincerely hope Capybara can release Grindstone on other platforms – especially Nintendo Switch. It’s one of my favorite puzzle games in years.

For now, Grindstone remains an Apple Arcade exclusive on iOS.