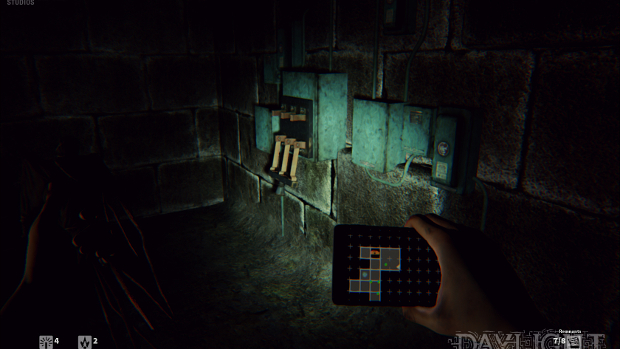 Sewer? I hardly even know her!

Zombie Studio’s upcoming, procedurally generated PC and PS4 horror game Daylight just got some new screenshots, as well as a bit of backstory. It seems the abandoned hospital bit I played during my preview gives way to the sewer system as you try and make your escape.

Great. Grate. Leave spooky for spookier. Where to next, spookiest?

Apparently the hospital is mysteriously abandoned and left to rot in the 40’s until 40 years later when some company tries to stake claim to the land. As to why your character ends up there, trapped, in the ’83 — that’s still under wraps. Mummy wraps, perhaps?

What I played of Daylight, even without the Oculus Rift, was pretty spooky. Hopefully the whole thing holds up.