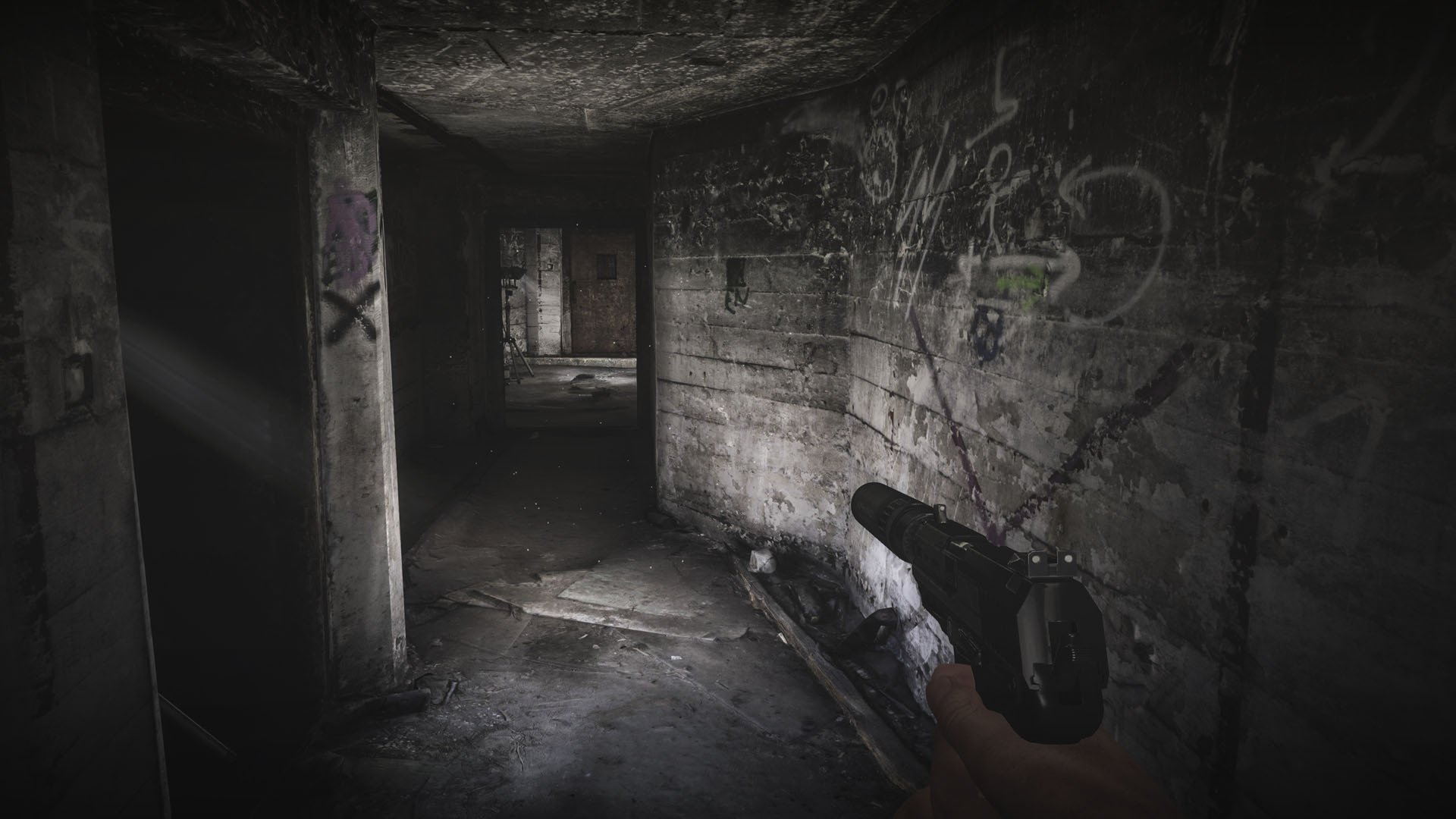 Bandai Namco has delayed the release of Get Even by a month following the detonation of a homemade bomb at Manchester Arena that killed 22 people and injured 59 others.

“Given recent events and out of respect we have decided to postpone the commercial release of Get Even to June 23rd,” Bandai Namco said in a statement. “We would like to express our deepest condolences to everyone concerned.”

Get Even was meant to come to PC, PS4, and Xbox One on May 26. The grimy first-person thriller from The Farm 51 (Painkiller: Hell & Damnation) revolves around an amnesiac using technology to travel within his own mind. The central driving motivator is, via its Steam description, “the rescue attempt of a teenage girl with a bomb strapped to her chest.”

The bombing in Manchester, perpetrated by a 22-year-old British man who died in the blast, targeted one of the exits of the Manchester Arena following a concert from American pop star Ariana Grande.