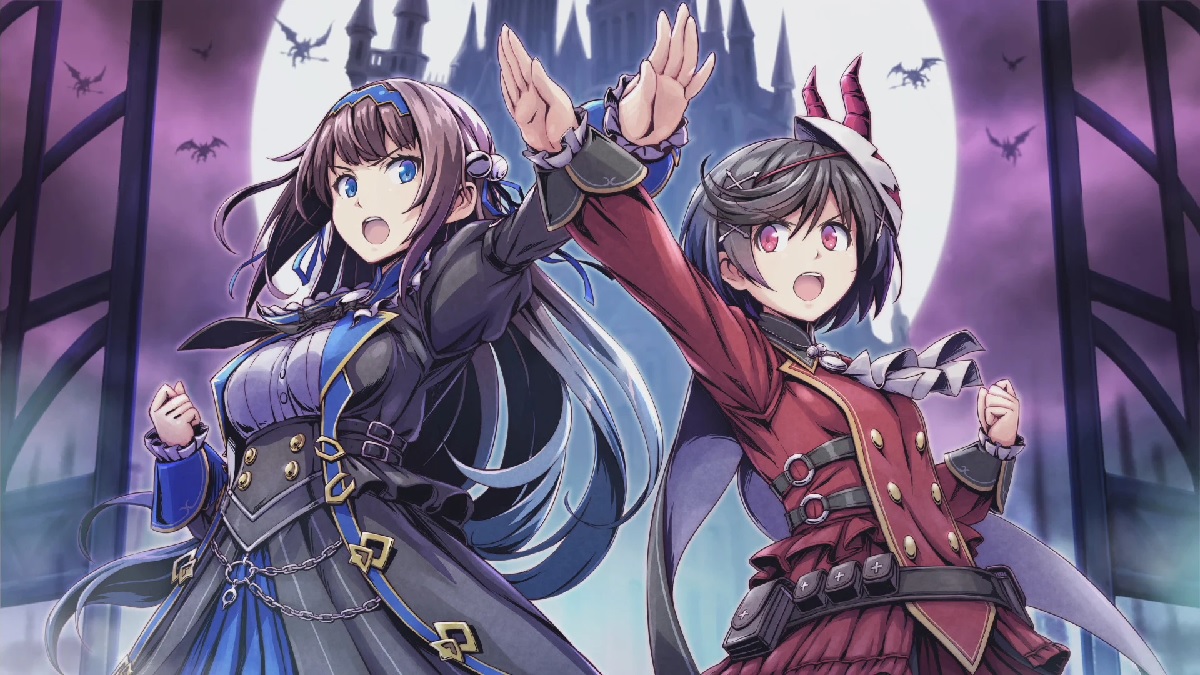 Inti Creates has announced that its incoming release Grim Guardians: Demon Purge is just about ready to unleash its flurry of pixelated horror on the world. The Gothic anime actioner will launch on PC and console platforms on February 23, 2023.

Grim Guardians: Demon Purge sees two young sisters venture into a foreboding castle on a quest to purge their school from its demonic presence. One or two players control older sister Shinobu, who is locked and loaded with a crazy arsenal of long-range weaponry, and her younger sibling Maya, who has mastered the deadly art of… erm… origami. Combining the destructive capabilities of the former with the precision and adaptation of the latter, our two heroes will head deeper into the grim locale, battling a gallery of monsters, ghoulies, and terrifying and unholy boss characters.

Grim Guardians: Demon Purge looks to combine the run-and-gun action of the 1990s with the classic Gothic overtones of the Castlevania series, dressed up in a pleasing anime cheese aesthetic. An array of secrets, weapons, and spells await, while a “Style” based scoring system will reward those who utilize a sense of fluidity in their relentless monster-mashing. Sporting delightful pixel-based visuals and classic arcade sound, Grim Guardians simply looks like good, unabashed fun, particularly in co-op, and has quickly found its way onto my radar for the first quarter of the coming year.