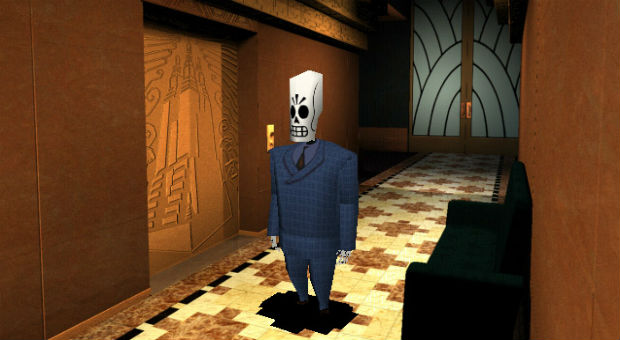 I can’t wait to dive back in

It seems like it should have been a no-brainer, given the game’s original success as a PC adventure games, but the remastered version of Grim Fandango has just been confirmed for PC as well.

Reap your heart out! We’re pleased to announce Grim Fandango will also be available on PC, Mac, and Linux alongside PlayStation 4 and Vita!

Additionally, it’ll be headed for Mac and Linux as well as the previously-confirmed PlayStation 4 and Vita. Thanks, Double Fine! Now get on that Day of the Tentacle remastered edition. You’ll own my soul forever then.