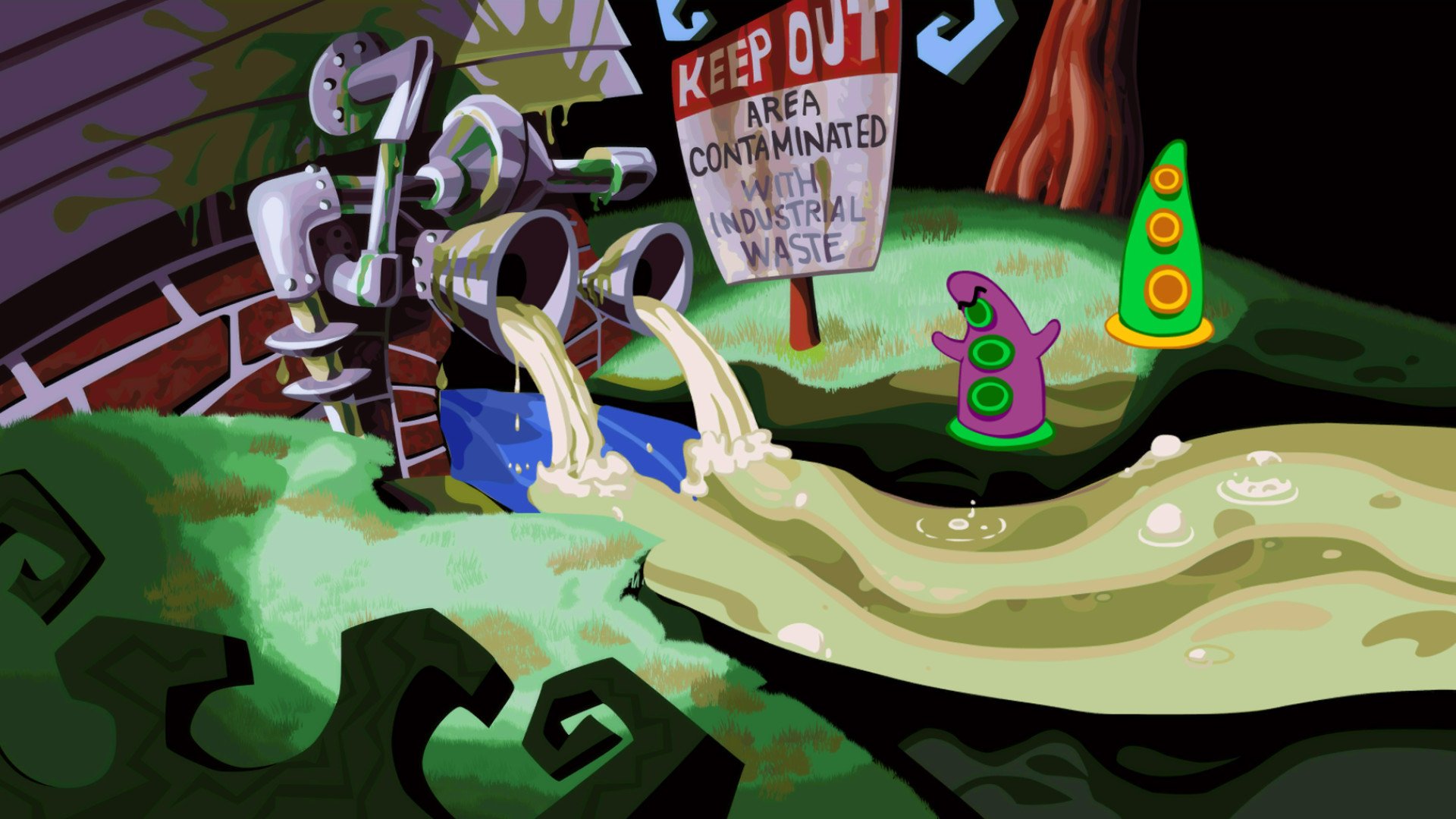 Naturally, they’re all coming to Xbox

Almost a full year ago, Tim Schafer took the stage at Xbox’s E3 press conference to announce that Double Fine was joining Xbox Game Studios. While it took some time to finalize — Schafer described it to me at PAX last year like the company was in escrow — the deal seems to be done. That has opened the door for a trio of classic point-and-click adventures to make their way to Xbox.

During an interview with IGN, Schafer confirmed that three of his most beloved adventure games will be coming to Xbox One this year:

Not sure if this is breaking news, but @TimOfLegend told me during our just-concluded 25th anniversary livestream of Full Throttle that all 3 of Tim’s adventure game remasters â€“ Full Throttle, Day of the Tentacle, and Grim Fandango â€“ are finally coming to @Xbox later this year!! pic.twitter.com/zyeroWLX9i

Grim Fandango, Day of the Tentacle, and Full Throttle were remastered and released in 2015, 2016, and 2017 respectively. They all originally launched on PC, PS4, and Vita. However, Grim Fandango eventually ended up on Nintendo Switch in 2018.

Now that Double Fine is a part of the Xbox family, they will all be available on Xbox One later this year. Last year, Schafer told us “Microsoft wanted us to join them so that we’d add our own type of games to their platform and to Game Pass. That’s all we have to worry about doing.” Following that line of logic, there’s a decent chance we see Grim Fandango, Day of the Tentacle, and Full Throttle all on Xbox Game Pass in the near future.