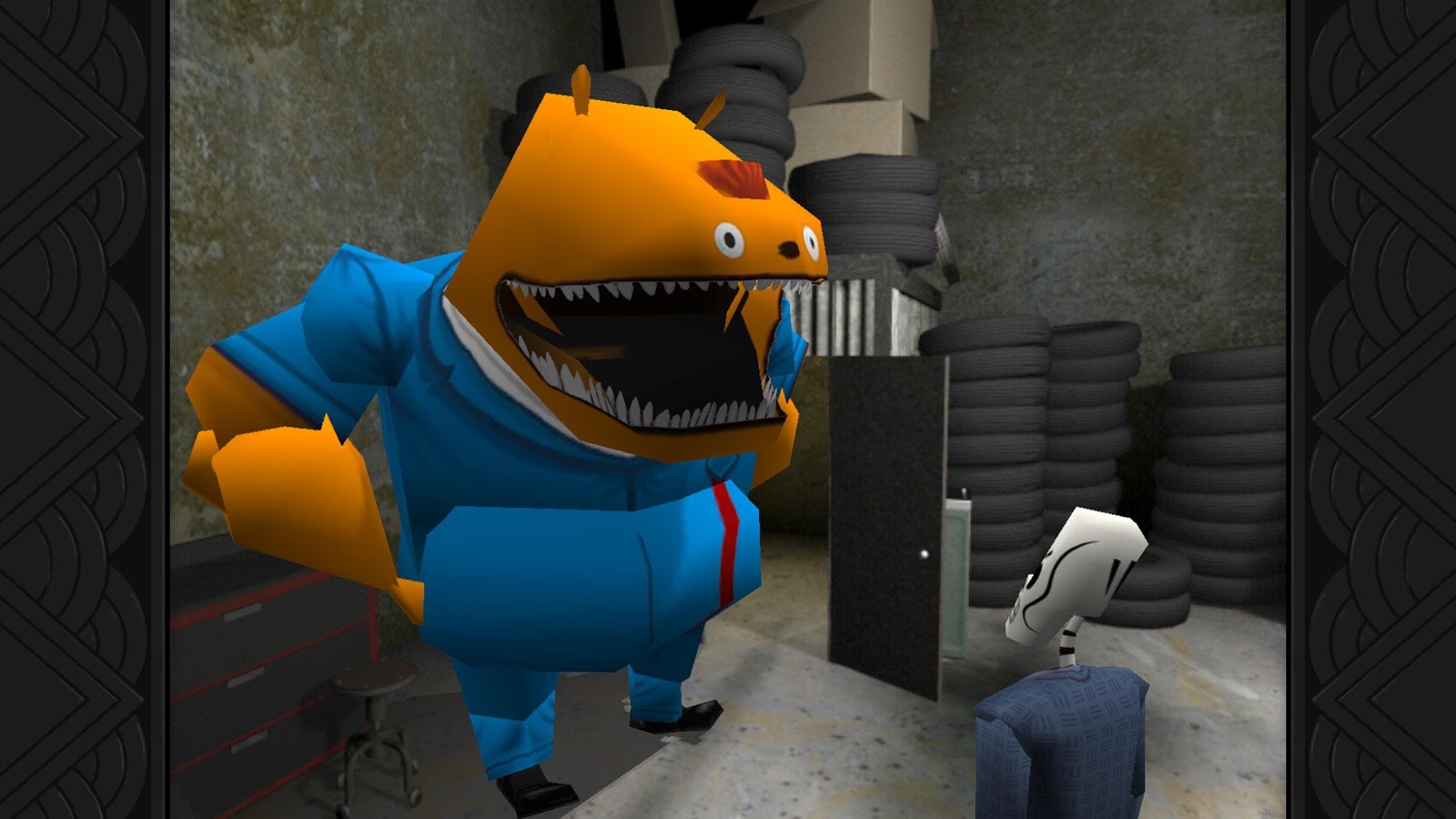 At a live reading of Grim Fandango’s script last night, Double Fine announced that the classic adventure game would be coming to the Nintendo Switch soon. Broken Age will also be heading to the platform, which is good news for fans of that title. I was never big on Broken Age (probably because I backed it on Kickstarter and expected more), but having these games on more platforms means people can be exposed to the brilliance that is Tim Schafer’s writing.

That live reading, though; oh man. It is so great to hear Tony Plana return to the role of Manny Calavera. I’m sorry I missed it last night, but Double Fine has graciously uploaded the video to the official E3 Expo Facebook page. This just makes me pine for an animated adaptation or even a sequel. I really could go for some more Grim Fandango in my life.