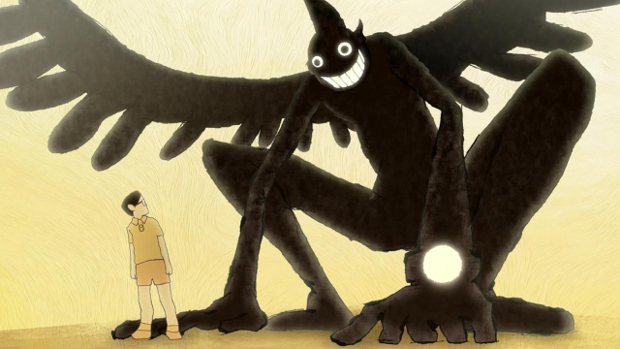 The second version of the Oculus Rift is shipping, albeit not quick enough to meet demand. Over 45,000 have been pre-ordered. Only 10,000 of those are expected to ship this month. Meanwhile, enterprising capitalists who got an early pre-order in are turning to eBay and listing Rift V2s for upwards of $5,000 (compared to the actual price, $350).

Oculus, meanwhile, has found some of these entrepreneurs and cancelled their orders according to the Community Manager. “Don’t worry guys. We found him and we cancelled his order.” It wasn’t just people sniffing out this culprit that had Oculus put the kibosh on him. “We perform our own investigations with tools at our disposal to make sure that there isn’t a false positive.”

A few more listings were spotted in another forum thread, to which Oculus’ Twistgibber replied: “‘Orders,’ as is plural. All gone.

The post was subsequently edited twice. Presumably once to correct “as is” to “as in,” and a second time to remove dated internet vernacular “pwnt.”