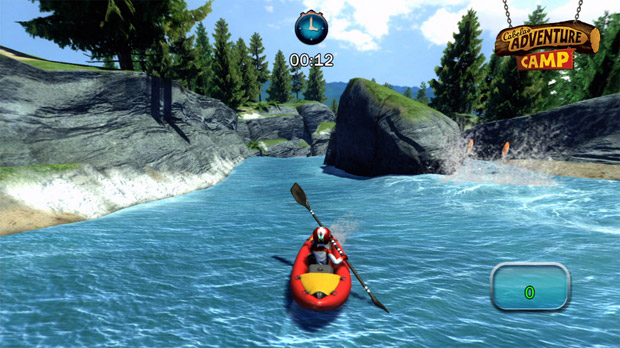 Activision Publishing has announced another Cabela’s title, this time Cabela’s Adventure Camp. It’s a collection of mini-games designed around motion controls, so it’ll be hitting Xbox 360, PlayStation 3, and Wii. As expected, it won’t be out until the end of this year — November 1, to be exact.

I’ve come to expect some self-aware feature or interesting tidbit from all of these games. For Adventure Camp, it’s definitely this: “Interactive Griefing allows idle players to grief others by knocking down trees and rocks creating in game obstacles that will add hilarious shenanigans to the mix.” I, uh, what?