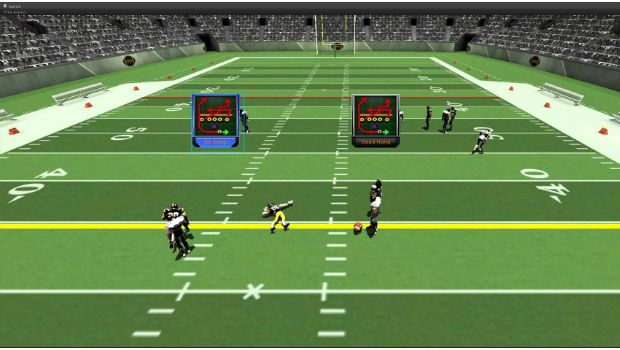 I wonder how many copies this will sell?

If you haven’t heard of Gridiron Thunder yet, I can’t blame you, since it’s Ouya related. As the biggest project to come ahead in the Free the Games fund, the folks over at Ouya were all set to hand them hundreds of thousands of dollars, until tons of controversy arose at the fact that they raised $171,000 with only a mere 183 backers.

The Gridiron devs “backed out willingly” from the deal that would force them to remain exclusive to Ouya for six months, and now, the game has been delayed until October 30th so the devs can work on the Android and iOS platforms. This whole situation has been really weird, and I hope Ouya really takes a closer look at projects like this moving forward.