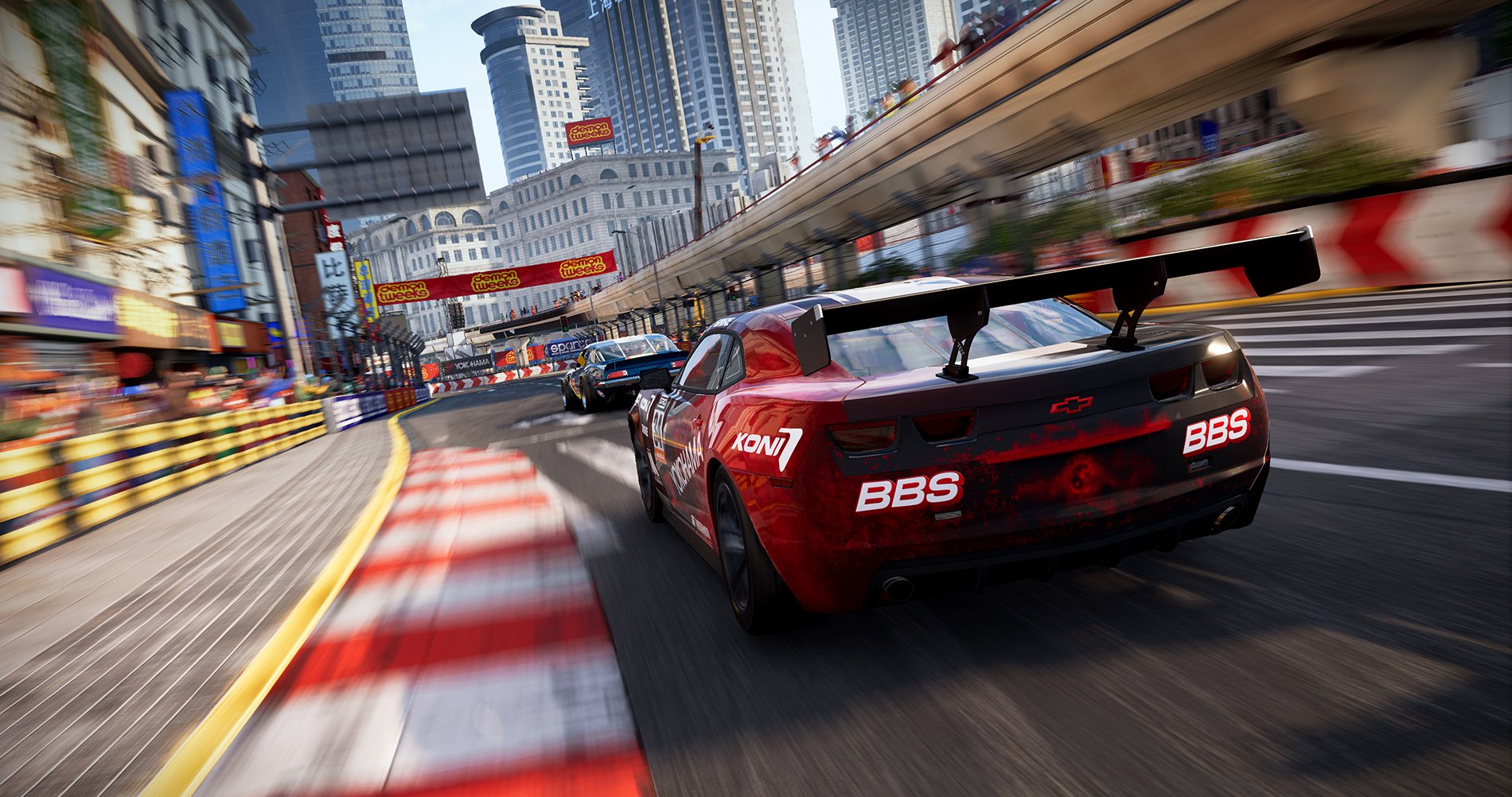 Yesterday’s announcement of a Grid reboot surprisingly didn’t come with any gameplay. While I initially thought that was because the game would be present at E3 (which it likely will), it seems IGN was holding onto the exclusive trailer for a day. At any rate, we now have a better look at how Grid (not 4) will play. This looks pretty much like the original Grid, just with fancier graphics and some intense crashes.

In fact, we get a look at the new “nemesis” system that affects how the AI reacts to you. It’s pretty neat how fickle some of their attitudes can be since the driver barely taps their opponent and they turn hostile. That second nemesis totally deserved it, though. They were heading straight for that wall without even attempting to slow down.