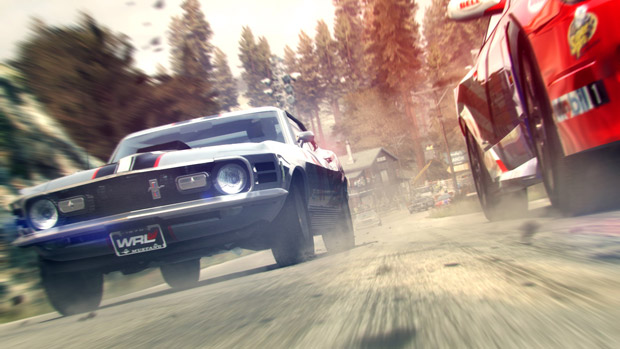 Among the four-letter racing games to come out in the last five years, I never did get around to playing GRID, despite generally liking the work Codemasters does in the genre. We knew a follow-up game was in order, and thankfully, they didn’t wait too long to push the full announcement out.

In addition to the debut trailer above, we’ve kindly been given some blur-filled screenshots as well. GRID 2 is sounding like more of an extension of its predecessor than a drastically new experience, which should be reassuring to fans. As far as specifics go, the sequel will indeed work with the RaceNet community portal and confirmed locations include Chicago, Paris, Abu Dhabi, and Miami.

“The core design philosophy,” according to executive producer Clive Moody, “is that we treat the race as a character, not a consequence of simply putting cars on tracks. Everything that goes into the game impacts on that second-to-second, in the moment, blockbuster drama — the feel and personality of the race.”