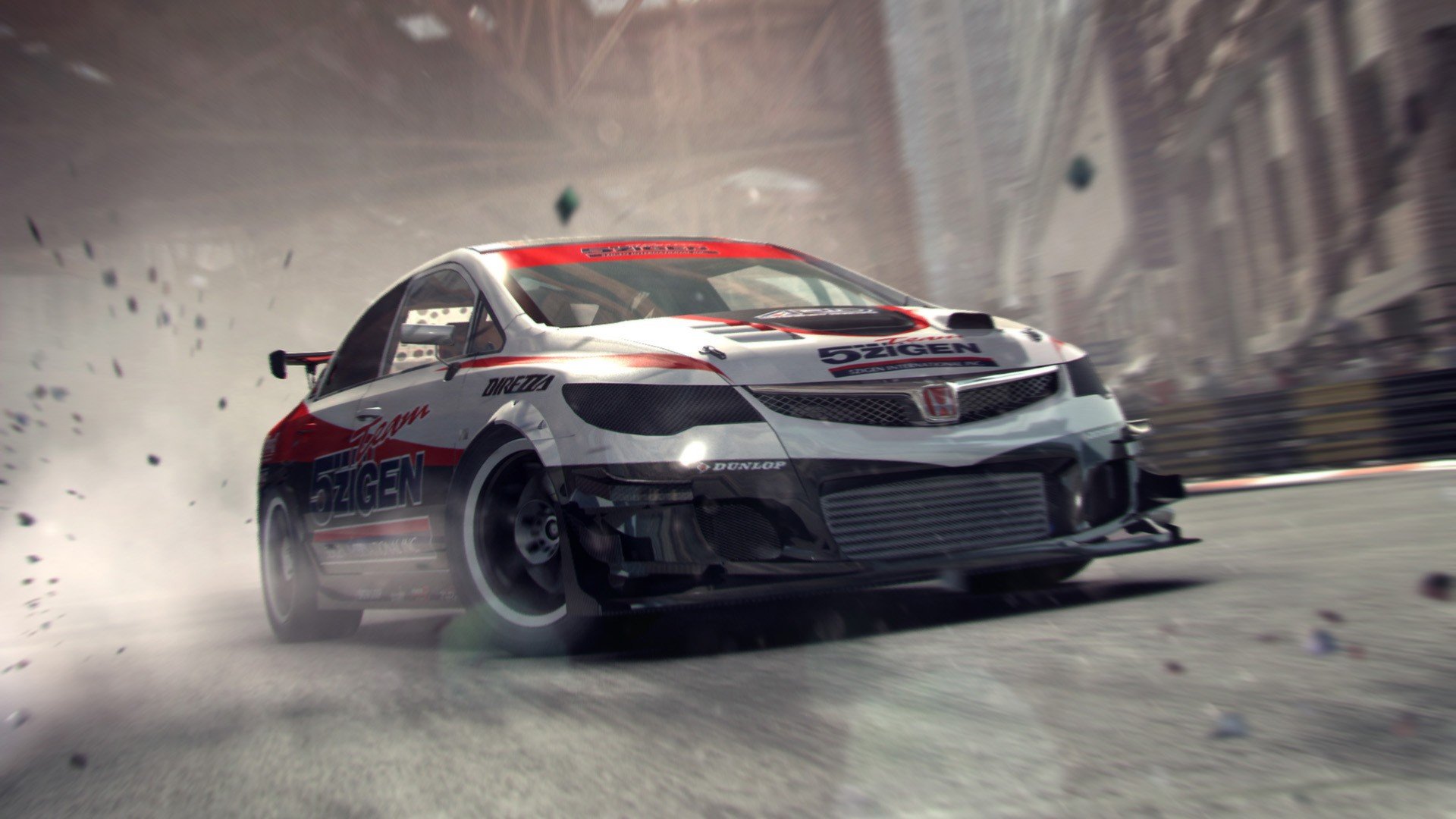 All hail the digital future

Without much warning, Codemasters’ 2013 racer GRID 2 has been delisted from all digital marketplaces. This includes Steam, the Humble Store, PSN, and the Xbox Live Marketplace. While physical copies exist for consoles, you’ll now be unable to purchase a new copy for PC from your storefront of choice. As noted on the Steam store page, “At the request of the publisher, GRID 2 is no longer available for sale on Steam,” likely indicating this as a licensing issue with either music or cars.

It shouldn’t come as much of a surprise, though. The original GRID was delisted a few years back along with DiRT 3 and DiRT Showdown for those very reasons. As we move farther and farther into the future, it seems copyright law hasn’t caught up with the various digital distribution outlets around.

In this particular case, I wouldn’t say this is a terrible loss. Compared to the original, GRID 2 is a pretty big step backward. Focusing more on being “cinematic,” the title shifted away from the somewhat realistic physics of its predecessor to create high-intensity scenarios that were devoid of any personality. It’s seriously not a game worth bothering with, especially when the new reboot looks to recapture what made the original so noteworthy.