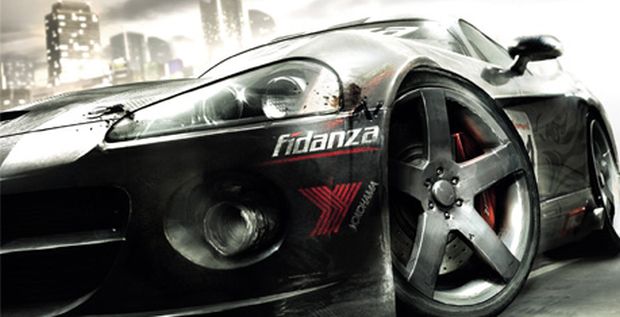 Some time ago, we got a nondescript trailer for GRID 2 that showed nothing more than cars doing car-like things. As of today however, a new trailer has surfaced, showing a bit of gameplay.

When asked about the drifting aspect of the game, the official account stated that info for other game modes would be “coming soon,” so stay tuned. In the meantime, you can ponder on the retailer-specific pre-order bonuses (yuck).