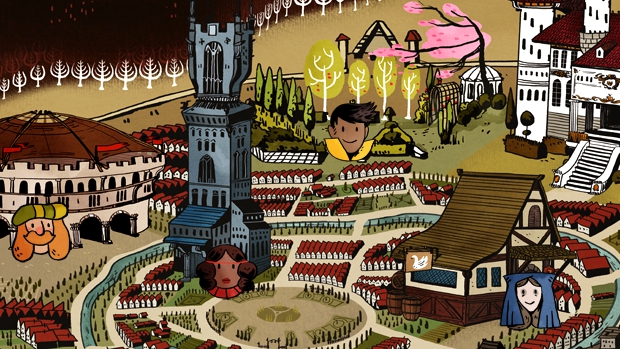 With the Halloween sale and the Scream Fortress update happening yesterday, this bit of Steam news was overshadowed a bit. A new batch of 100 indie games has been approved on Steam Greenlight, poised to release onto Steam proper in the near future.

There are some titles on that list that we have been following, including A.N.N.E., Mines of Mars, Nimble Quest, Savant – Ascent, and The Yawhg. Congratulations are in order for the developers who have made the cut, and wishes of good luck to those still trying. Keep fighting the good fight.