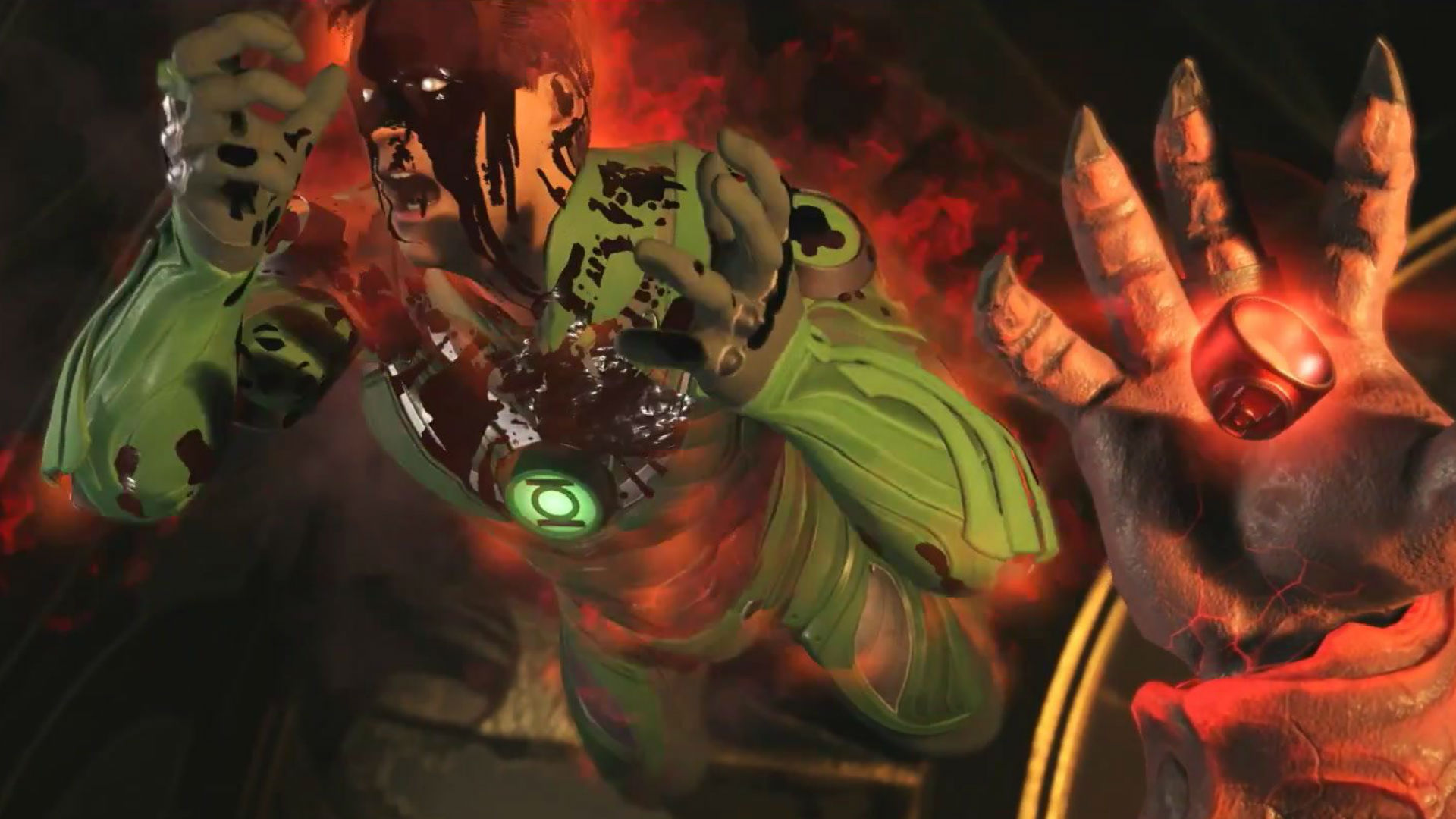 Captain Cold shows up for a second too

While I may not particularly be fond of Injustice 2‘s roster so far (did we really need so many Batman characters again), the main reason I’ve been drawn to the sequel is the new story. NetherRealm’s single player content has always knocked it out of the park, and if Injustice 2 continues that tradition I’m sold.

This newest story trailer is the second part of the “Shattered Alliances” trailer featuring Superman a few weeks back. This time the focus is all on Batman and his group of misfits. Heavily featured in this trailer are Green Lantern and Green Arrow, who haven’t been confirmed until now, and brief looks at Bane and the Professor Zoom outfit (coupled with the Deluxe Edition as DLC) in motion. Also, there’s some more Dr. Fate (who thankfully seems much different than the rest of the cast) and one super brief look at Captain Cold tucked away in a corner. You can see his Injustice 2 look if you pause it when Gorilla Grodd says some things.

We’re getting closer to Injustice 2‘s May 16th release, so I imagine the roster will be finalized pretty soon.