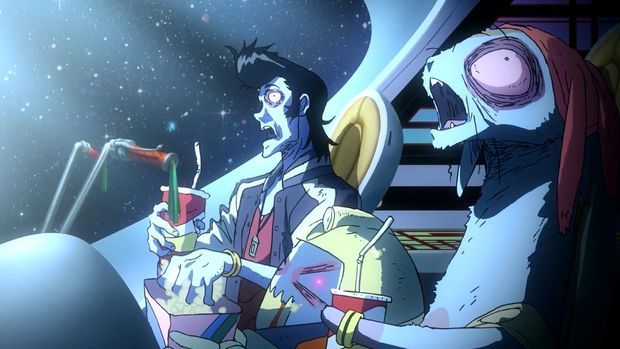 Both the National Security Agency and the British Government Communications Headquarters has been spying on us through Angry Birds. They’re able to get personal data from phone apps, and Angry Birds is one app that’s been specifically targeted. Data from various phone apps that gather user data such as age, sex, location, martial status, and more have been acquired by these spying agencies.

The report comes from the New York Times and ProPublica, which examined leaked documents from whistle blower Edward Snowden. Rovio has stated they have no knowledge of the data mining, stating “Nor do we have any involvement with the organizations you mentioned,” referring to the NSA and GCH.