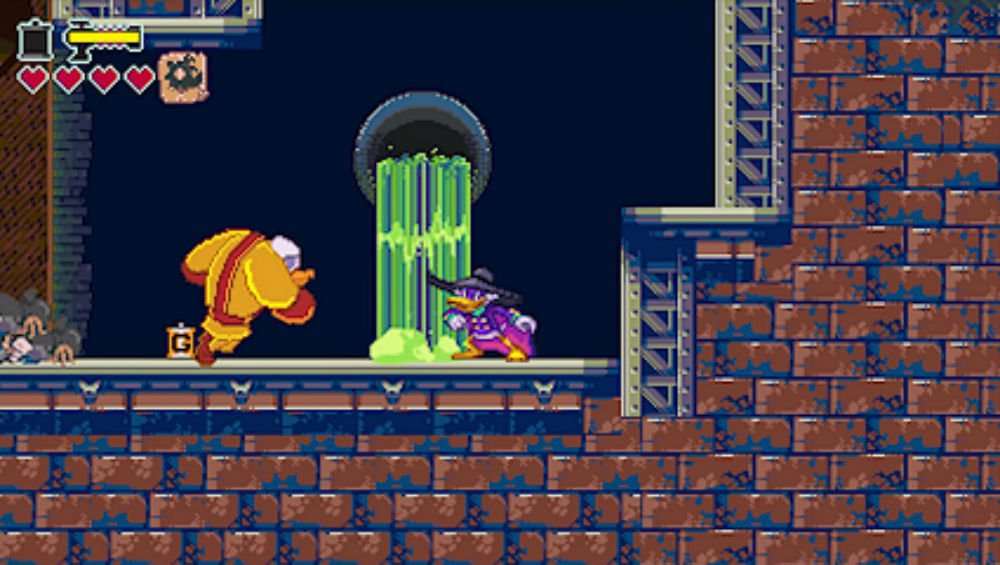 In the same vein as Ducktales Remastered

Oh what could have been.

Following in the footsteps of DuckTales Remastered, Simon Thomley over at Headcannon decided to pitch Capcom a Darkwing Duck game. While the video game arm of the series has been dormant for some time Capcom has acknowledged its existence in the Disney Afternoon Collection, plus the character lives on in another incarnation in Disney’s new DuckTales series: so there’s an opportunity there.

It evidently was going to take place between the TV show and the comic book continuation The Duck Knight Returns. Aaron Sparrow and James Silvani of Darkwing comic fame were even said to have been on board to write the story. Alas, it was never meant to be as Capcom didn’t bring the project on. Instead, there’s a demo you can download of a full level on PC/Linux/Mac. Or, you can watch the footage below.

Man! Darkwing has some badass villains that would have been great to see in the modern era. I dare say that a Darkwing Duck game in the style of Batman: Arkham would work pretty well, too.