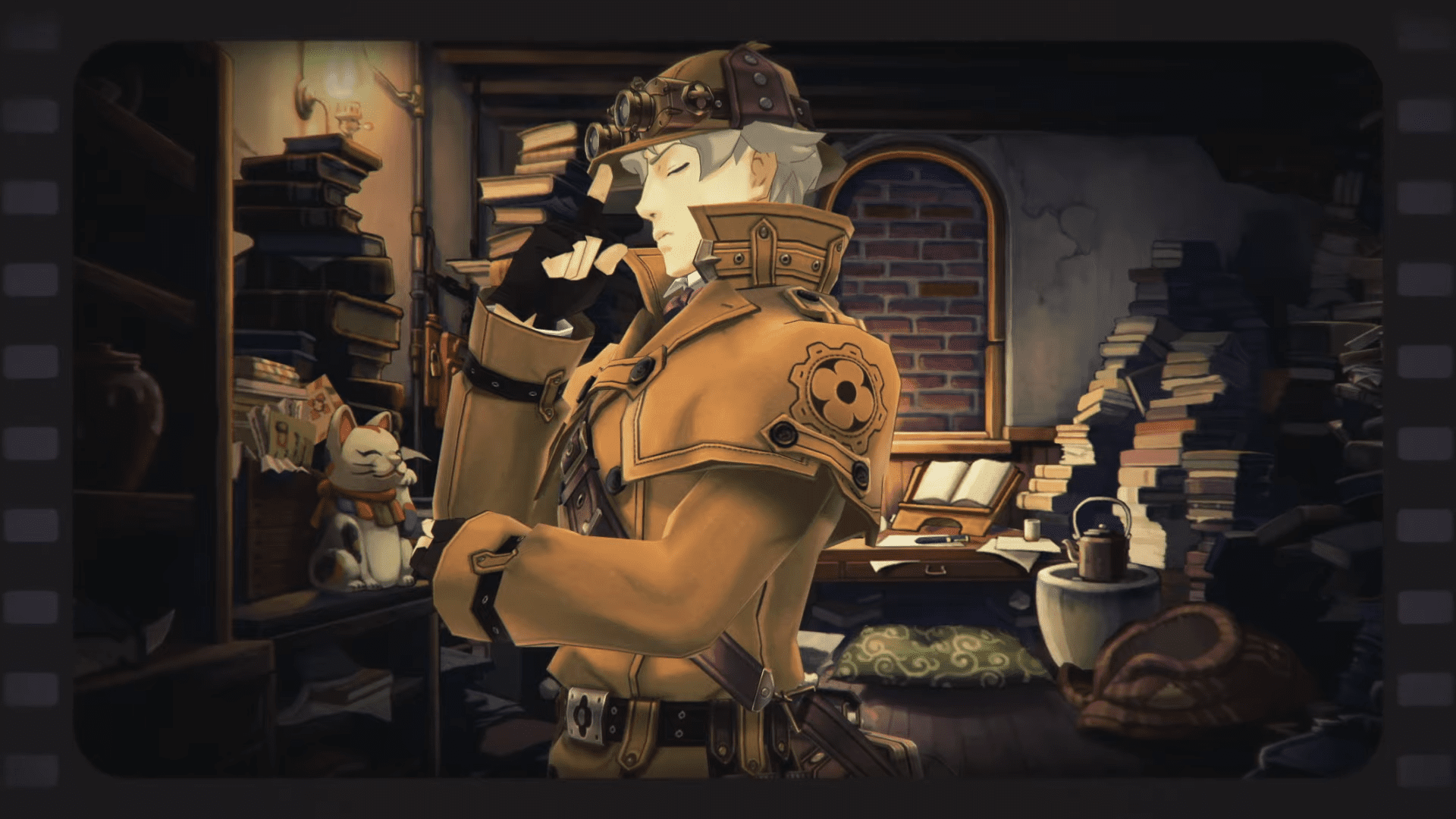 The Great Ace Attorney Chronicles is finally out in the west, compiling several older Japan-exclusive Ace Attorney games. Capcom has always been relatively cagey with this series in many respects (including physical releases), but we’ve come to a crossroads. The publisher wants to know if you want more of these.

You can answer directly through a poll on Capcom’s official site, which is titled “The Great Ace Attorney Chronicles user survey.” Questions involve which platform you bought the game on (Switch, PS4, PC, and a delineation between digital or physical), whether or not you sprung for the extra edition, why you like the series in the first place, how far you’ve played, and what you liked most about it after playing.

This required question is easily the most telling though: “If a new Great Ace Attorney game is released in the future, do you think you would buy it?” In all the survey takes around five minutes to complete, and you’ll get a Chronicles 2560×1440 or 1920×1200 PC wallpaper for your troubles (or an Android/iOS vertical image). You can partake anytime between now and September 30.

It’s wild to witness this series evolve over the course of 20 years. I remember the first time I even saw the character of Phoenix Wright, and didn’t envision an “Ace Attorney franchise” in the slightest. Once we got the Apollo Justice and Miles Edgeworth games, you could see it was here to stay.