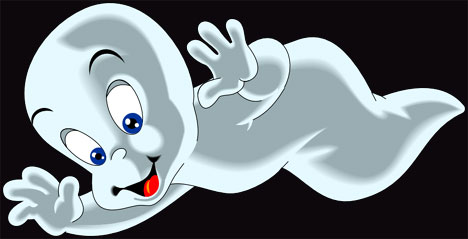 So it seems that while PlayStation 3 owners have to wait a little longer to get their ghostly reconnaisance on, Ubisoft may soon be delivering a treat for Xbox 360 owners.

I must have stepped away from the computer for a second when (according to GameSpot) “rumblings around the Internet, including many European sites such as 360Monster, Boomtown, and the UK-based online branch of Official Xbox Magazine” started to indicate that Ubisoft would be delivering an Xbox 360 demo for Ghost Recon Advanced War Fighter 2.