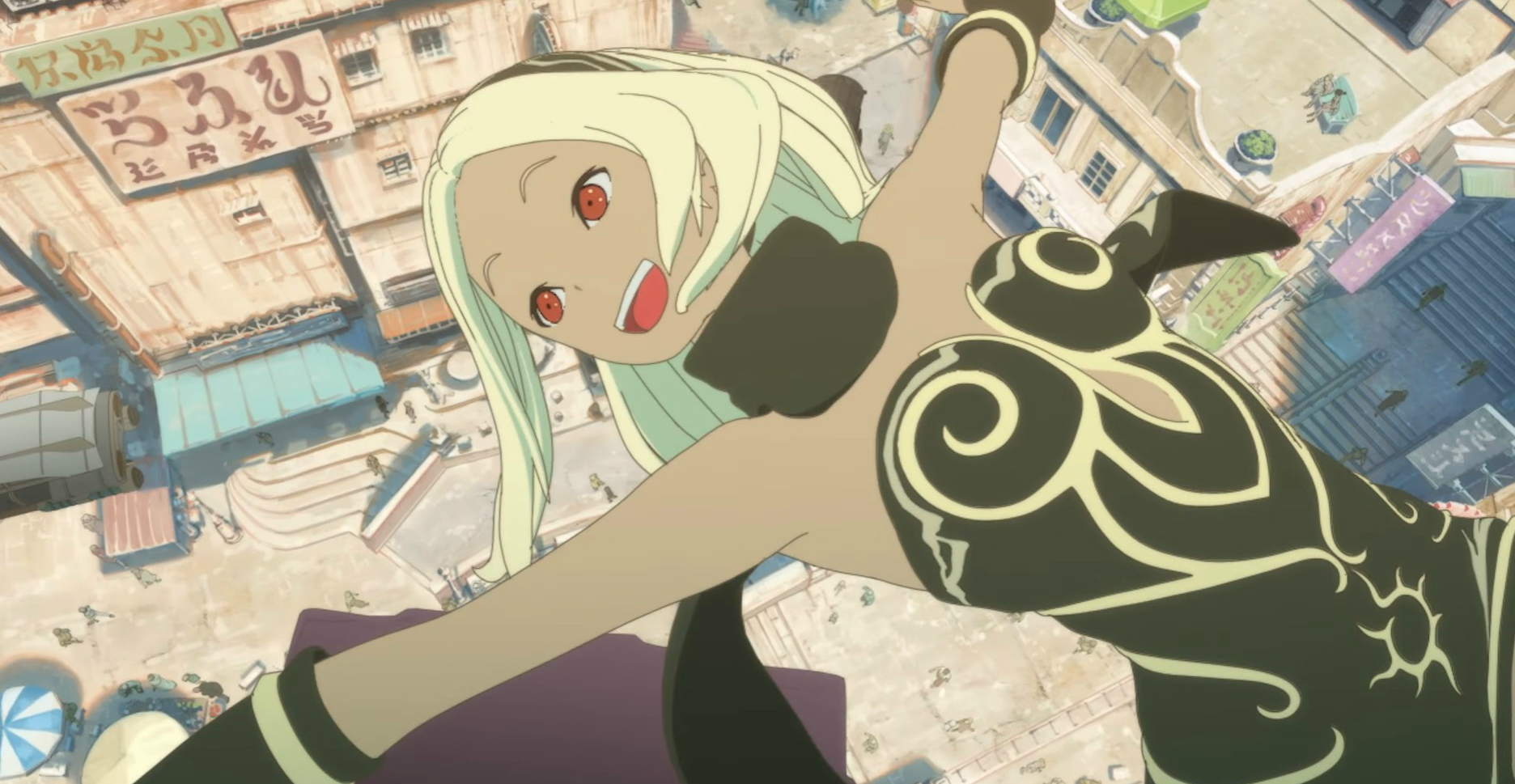 Here are the details

In a sort of last minute announcement, Sony has informed Destructoid that the Gravity Rush anime will be coming westward before the game’s January launch.

How soon? Well, tomorrow, actually! Starting on December 26 at 8:00 AM PT, Sony will upload episodes on their official PlayStation YouTube channel. The series (which consists of seven to nine minute episodes) will attempt to flesh out a narrative that links the sequel with the original.

I had the chance to watch a screener for the first two ‘sodes, and I’m happy to report that it’s worth watching. Kat is her signature goofy, lovable self, and the presentation, from the voicework to the soundtrack is authentic. Seeing little slice of life type stuff like Kat and Raven hanging out in Kat’s sewer crib is great, among several action scenes featuring the pesky Nevi.

Don’t expect any Earth-shattering revelations or even much of a story (at least out of the two I watched), as most of it just seems like light exposition. Without spoiling anything, the duo notices that there’s been more Navi intrusions than normal following the events of the original game, and are introduced to a pair of new antagonists. Half of each episode is fighting, which is impressively animated by Studio Khara, of Rebuild of Evangelion fame.

For those of you who are wondering, yes, it’s sub-only at the moment, and will likely stay that way forever. If you’re even remotely invested in the series and plan on picking up the second game it’s worth a watch, even if it doesn’t feel essential (which is probably a good thing for folks who don’t like all these cross-media property initiatives like Final Fantasy XV and Yo-Kai Watch).