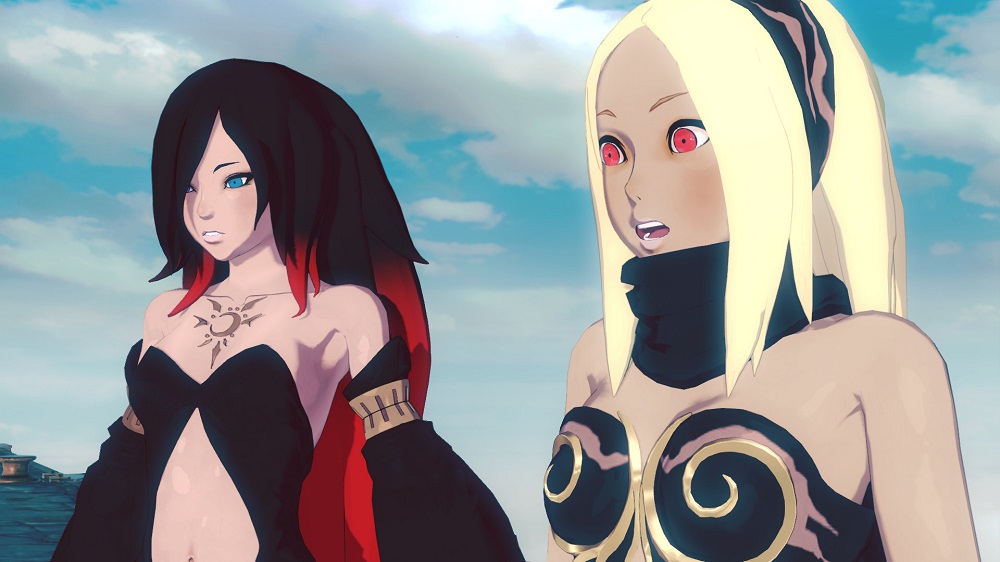 Sony Entertainment have announced that on January 19, 2018, just a day late of its first anniversary, Gravity Rush 2 will be closing its online services.

Of course, this isn’t quite as shocking as a MOBA or a sports title shutting its servers after just a year of release. Obviously the fan-beloved Gravity Rush sequel is a single-player experience, and as such, I guess its online options have been considered surplus to requirement by the developers.

As of January 19, the sending and receiving of challenges, treasure hints and Photo Ghosts will become unavailable. Rankings are gone, as are the acquisition and rewards tied to Dusty Tokens. Until that date, the drop-rate of Dusty Tokens will be significantly increased.

Gravity Rush 2 is a game I want to play, that I’m unfortunately yet to experience. So, Kat and Raven fans, will this news have any impact on your enjoyment of the topsy-turvy title?