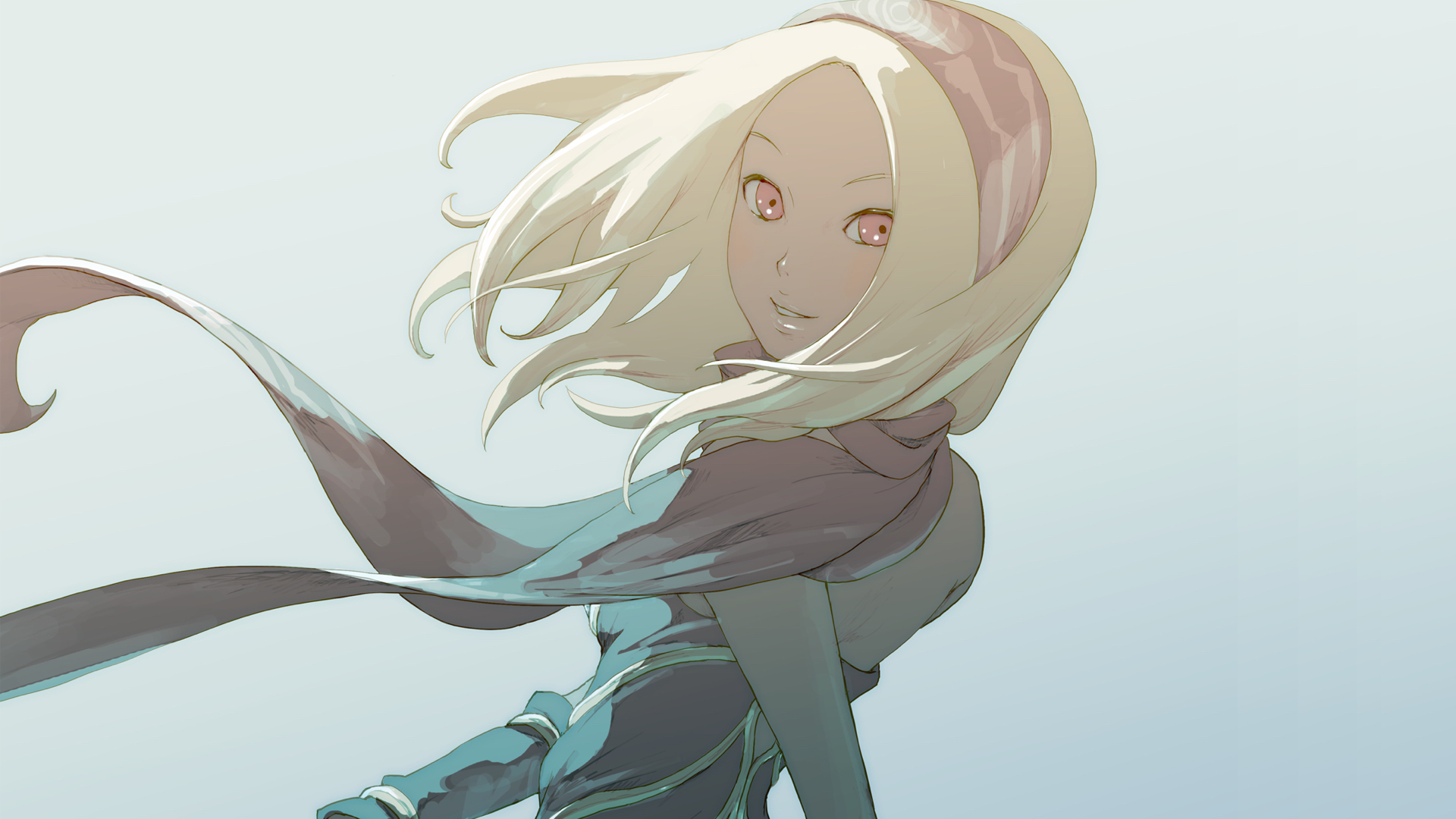 I would be lying if I said that Gravity Rush 2 wasn’t the first game I ran to the moment I got through the door on day one of PAX Australia. I know that Steven Hansen has already previewed it at E3, but considering that this has been my most anticipated game of both 2016 and 2017, I felt compelled to play it for myself.

The demo on show at PAX Australia had two courses to choose from, with the easier one designed to familiarise players to the game’s controls and combat. The more challenging course would then introduce players to the newer gameplay elements that are debuting in Gravity Rush 2. Thankfully, as there was no queue behind me when I played the demo, I got a chance to try out both.

The easier course began with a short tutorial, which served as a means to give the player a taste of both Kat’s gravity shifting mechanics, as well as providing a brief introduction to the combat system. The tutorial then culminated in a chase against a bird that stole a meat skewer from the protagonist.

After the opening segment, the player would then partake in a bonus mission where they investigate some lost cargo for a character by the name of Vogo. After chasing down the thief who stole it, Kat then ends up fighting several Nevi – a returning enemy type from the first game – before one final battle with a much larger enemy of the same variety. The larger enemy was a pushover, and I defeated it in a matter of seconds by throwing various objects that I’d picked up using Kat’s Stasis Field ability at it in order to break its armour, before initiating a single special attack.

The second course – which provided no gravity shifting tutorial whatsoever – starts off with a very brief combat encounter. It then guides the player to an extended version of the bonus mission from the first course. Again, Kat is sent to investigate some missing cargo for Vogo. This time around, not only does Kat face up against Nevi, but she also combats other enemy varieties, including human soldiers and mechs. It then leads up to a boss battle against a much larger mech, with Kat and Raven – who appeared in the original Gravity Rush – having to attack several weak points on its limbs in order to expose its core. The demo ends with Kat and Raven triggering a visually stunning finishing move against the boss.

The second course also allows the player to try out the new “Lunar” and “Jupiter” styles of gravity shifting. These can be accessed by swiping up or down on the Dualshock 4’s touchpad, and allow Kat to change up her combat style in a number of ways.

The “Lunar” gravity shifting style makes Kat lighter and quicker, allowing her to perform a follow-up attack against any enemy that she strikes with a Gravity Kick. Likewise, the “Jupiter” style of shifting will make Kat slower, but far more powerful. It will also allow her to charge up a Gravity Kick attack in order to deal massive area-of-effect damage to enemies and objects.

Gravity Rush 2 shares a lot of similarities to its predecessor. For starters, many of Kat’s character portraits during conversations with others appear to have been straight-up recycled from the first game. Likewise, the comic book-esque cinematics from the original Gravity Rush make a return. Much like in both the PS Vita and PS4 versions of the first game, you can manipulate the camera during these exchanges by tilting the Dualshock 4 controller (or the console itself in the case of the original handheld release).

Camera controls also appear to be near-identical to the first Gravity Rush, with the player using both the right stick as well as the Dualshock 4’s gyroscopic sensor to adjust Kat’s aim when gravity shifting, as well as when targeting enemies.

On the subject of targeting, one very welcome change to the combat system for Gravity Rush 2 relates to aiming Kat’s ranged attacks. When you point the reticule in the general direction of an enemy’s weak point, a small circle will appear around it as a means to indicate that the player will more than likely hit that spot, should they perform any attack. In the original Gravity Rush, a similar circle would appear over an enemy’s weak point only after the player has already initiated an attack, and while it did help the player steer Kat’s Gravity Kicks in the direction of an enemy, it was still less than ideal.

Not only that, but when Kat uses her Stasis Field ability, the targeting reticule will now display how many objects she has at her disposal to launch at enemies.

Unfortunately, my brief experience with the Gravity Rush 2 demo was not perfect, as I would occasionally encounter brief periods of stutter when controlling the camera. Not only that, but much like in the first game, the act of gravity shifting can very quickly become disorienting. Of course, the greater use of motion blur over its predecessor probably didn’t help matters. It’s just a bit of a shame when you consider that the original game runs at a smooth 60 frames per second on PS4, though.

Thankfully, those were the only real points of concern, as the game performed fairly well for the most part, with environmental traversal being just as entertaining as ever. It should also be mentioned that Gravity Rush 2 isn’t even set for release this year, so the infrequent camera stutter that I did notice may not even be in the final build of the game.

I will admit that I was initially rather frustrated when I first found out that Gravity Rush 2 would not be coming to the PlayStation Vita. After all, the original Gravity Rush is what initially sold me on Sony’s much-neglected handheld, and in some regions, it was even a launch title for the portable console. At one point, I even considered it to be the death knell for a console that I personally hold to high regard. A final confirmation that Sony no longer cared for it.

However, now that I’ve both seen plenty of footage of the sequel in action, as well as having experienced some of it first-hand, I’m starting to come around to the idea that the decision to develop the game exclusively for Sony’s more powerful home console was for the best. The city of Jirga Para Lhao is simply gorgeous from a visual perspective, owing much to its excellent art direction. It’s also significantly more detailed than Hekesville ever was, with more citizens and physics-enabled objects scattered across the environment. Overall, the world of Gravity Rush 2 feels far more lively than that of its predecessor.

If anything, my experience with the demo of Gravity Rush 2 shows just what compromises were made in order to get the first game to run on a handheld that’s less powerful than a modern iOS device.

I came into the Gravity Rush 2 demo expecting something similar to the first game, but with a few subtle refinements and some additional gameplay mechanics, and that’s precisely what I played. Because I already adored the original, I found this demo to be extremely enjoyable. It provided more of what I liked, while improving and expanding upon it in a plethora of ways.

If you couldn’t get into the first game, I highly doubt that the demo will sell you on Gravity Rush 2. But for me, it was exactly as I’d expected, and that’s a damn good thing.