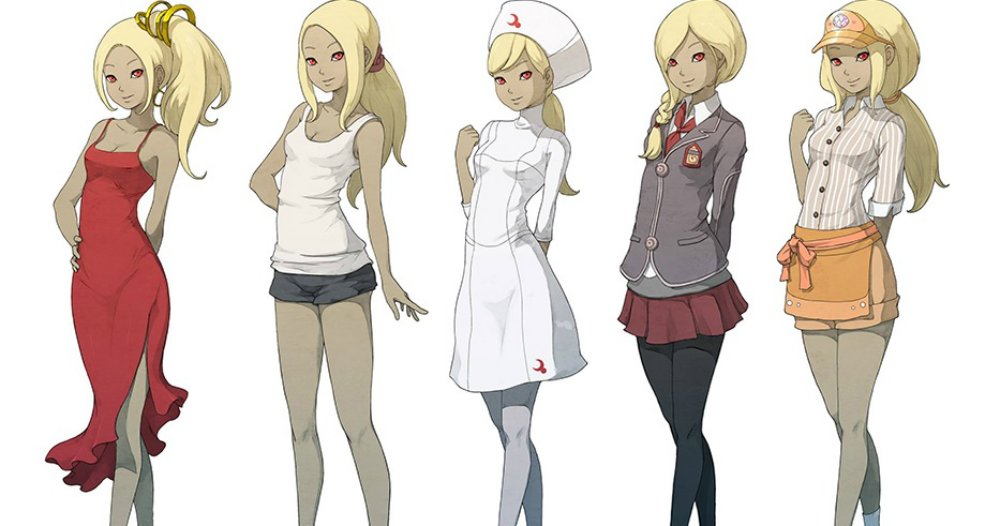 I actually enjoyed the DLC in the first

Outfits were one of the best parts of the original Gravity Rush, and this new set of screenshots from Sony confirm that we’re getting a ton of them in the sequel.

Also, Shadow of the Colossus style gigantic enemies are confirmed, and she’ll have to deal with multiple new districts of Hekseville, which has changed quite a bit since her first adventure. Combat seems to be more robust than Sony previously led on, as there are multiple new attacks like giant balls of destruction, warps, throws, and shockwave abilities.

Based on the costumes alone, it looks like more wacky sidequests (ice cream vendor?) are back. You can also get a look at some of the character designs in the gallery below.