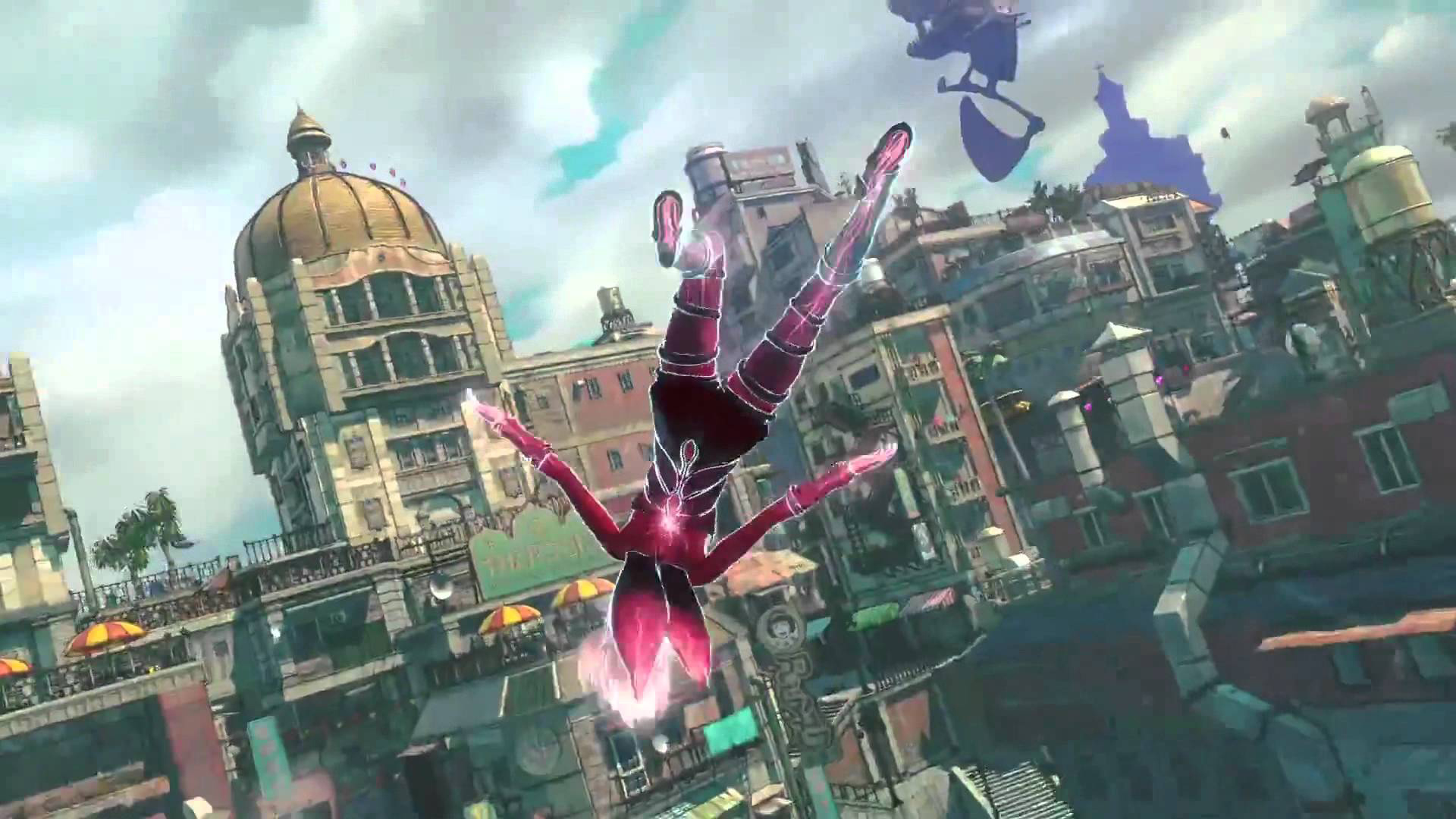 Remember when The Last Guardian was pushed back to the beginning of December and people started to worry the combination of it and late November release Final Fantasy XV would cannibalize the sales of Gravity Rush 2? Well, that will no longer be a problem.

In a post on the PlayStation Blog, director Keiichiro Toyama announced the beautiful looking sequel has been pushed into next year. The game will now release in 2017 on January 18, 19, and 20 in Europe, Japan, and North America and the UK respectively. The reason? He says a lot of work went into Gravity Rush 2‘s asynchronous online component and he wants as many people as possible to be playing it at the same time.

It’s not all bad news. In the same post, Toyama confirmed that planned paid DLC will now be released free of charge.