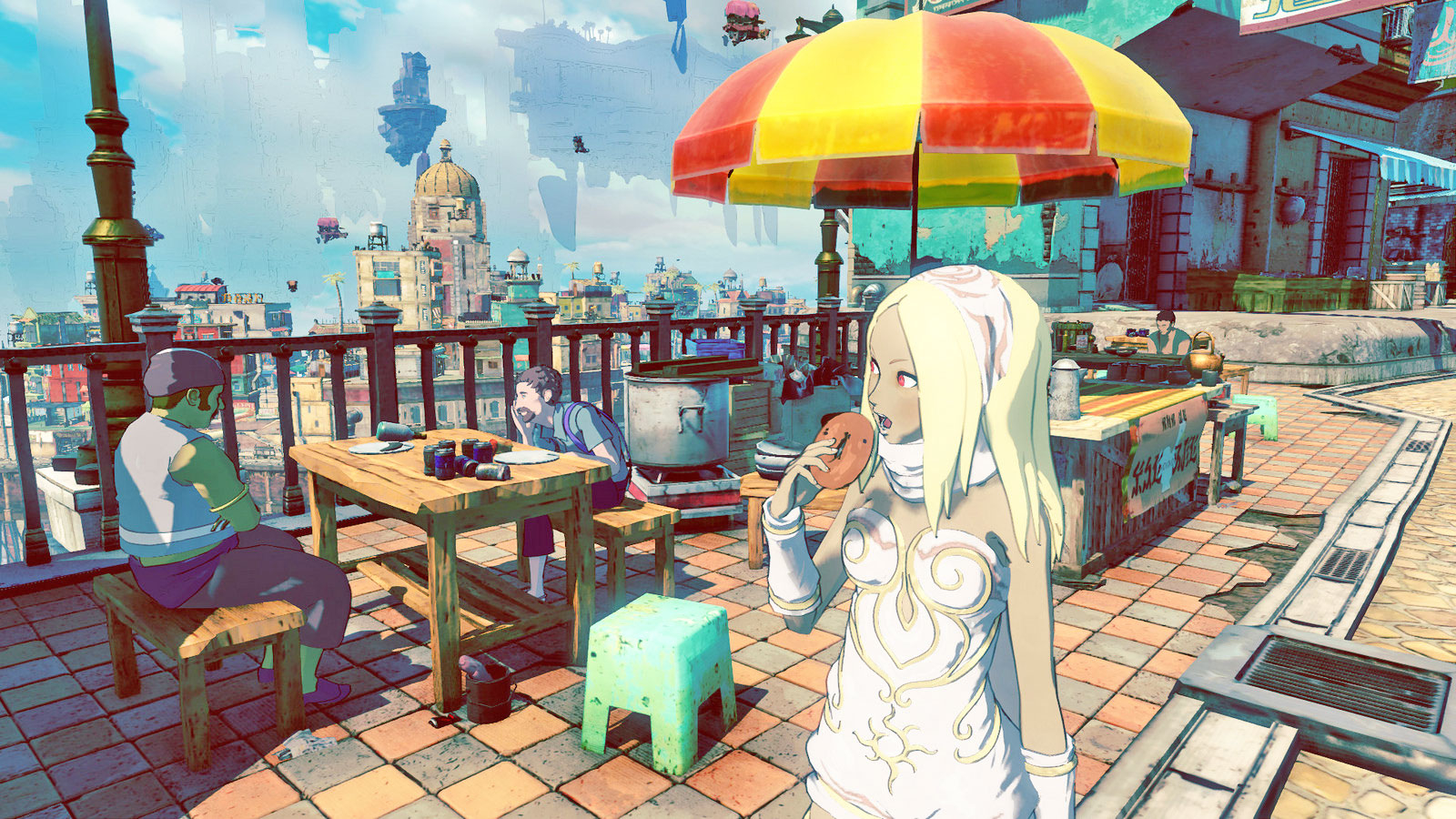 As we’ve written in the past, Gravity Rush 2’s online component is going to be shut down soon (in four days, to be exact). While this normally wouldn’t be a big deal for a single-player focused game, a lot of features in Gravity Rush 2 are going to become harder to come by (namely unlocking costumes with the game’s “Dusty Tokens” system). It also means newer players are going to find certain aspects of the game very grind heavy, which won’t make a good impression on them.

Enter the fan campaign called “#DontForgetGravityRush.” Hosted by fansite “Gravity Rush Central,” their goal is a simple one; get Sony to extend the life of Gravity Rush 2’s online features. While one could be mistaken for assuming Sony is cutting off online interactions due to a decreasing player base, this campaign actually has some data that proves the opposite. It turns out a couple of hundred new players are jumping into Gravity Rush 2 each day and have been since launch.

These fans have compiled a large list of features that are going to disappear once Sony switches off the servers and it looks pretty staggering. I’m even a little surprised to see such big portions of the game going away, which is not something I would have expected from a first-party PS4 game.

If you wish to help, all you’ll need to do is take to Twitter and post the hashtag #DontForgetGravityRush to Sony. If enough people make their voices heard, maybe Sony will reconsider canning this cult series’ interactive features.

Join Us in Asking Sony to Keep Gravity Rush 2’s Servers Online, or to Patch the Game to Make the Locked Items Available for New Players! [Gravity Rush Central]