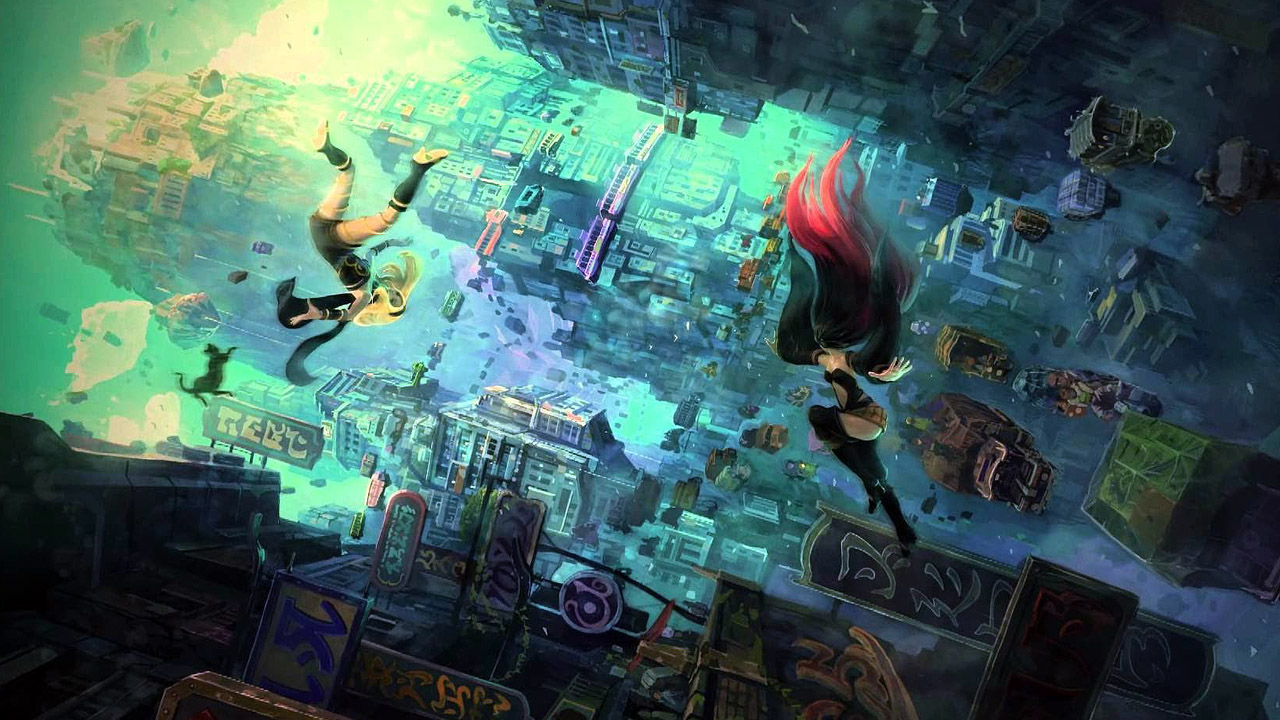 Can I have it now?

I feel like I’ve been talking about a ton of criminally underrated games lately, and Gravity Rush is no exception. It was fantastic from start to finish for me, and I even enjoyed the inoffensive DLC packs. I’ll be there day one for the HD remake and the sequel, but these new details for the latter have me even more pumped.

For starters, the game will have a Souls-esque multiplayer element. Players can access hints by way of treasure boxes, and time attack modes are “under consideration.” There are a ton of other bits that have come to light, like the confirmation of DLC (that will be “different” from the first game), a photo mode with Twitter support, more costumes, worlds that are “2.5” times bigger than the original, and the possibility to play as Raven (that’s still being finalized).

There are a lot more details available, but the anime that links both games is also intriguing. I’m really glad that Sony was able to make this into a franchise of sorts after all — it deserves it. Their ultimate goal is to have Gravity Rush 2 remembered for “a decade or two” after it launches. I’ll probably be playing the original into my elderly years.