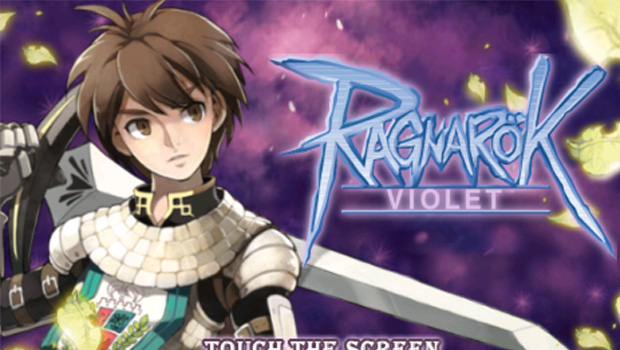 Gravity Interactive Inc. has announced a new game for the iPhone and iPad based on the popular MMORPG Ragnarok Online. The game — named Ragnarok Violet — will be a single-player RPG set in the same universe as the MMORPG. You will take the role of Clide as he seeks to join the Violet Knights and travel around the land of Midgard to fight monsters that threaten the daily life of the citizens.

Violet will incorporate many of the same systems as its bigger sibling, such as the pet system, item enchanting card collecting, cute costumes and exploration. There will also be new enhancements such as improved weapon swapping and item creation. These should make the game feel familiar to longtime fans of the series, while still offering fresh new content to shake things up some.

It’s been a long time since I’ve engaged in anything related to Ragnarok Online, but the series seems to be doing well for itself. This will be the second single-player outing in that universe after the DS-centric Ragnarok DS. This will also mark the first mobile Ragnarok Online game to make it overseas.

Ragnarok Violet will be available for download on August 5th, and will be free to play.