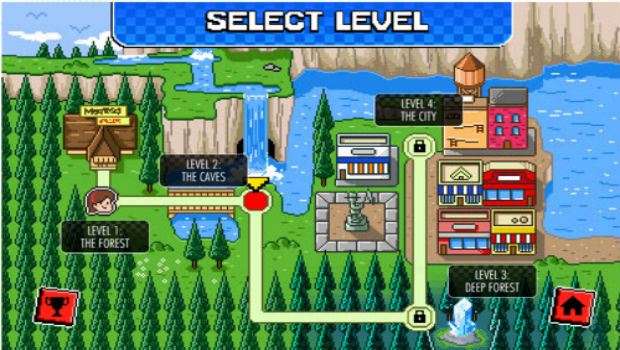 You may have heard of the show Gravity Falls, a cartoon that airs on the Disney Channel. Although the show is hit or miss sometimes, its newest game is decidedly a hit for beat ’em up fans.

You can play Rumble’s Revenge straight from your browser, and features the fighting game homage character Rumble, who was featured in this episode of the show.

If you’ve never seen the show before, that shouldn’t stop you from enjoying the game. You may miss a few minor references here and there, but all you have to do is watch the intro and you’re good to go.