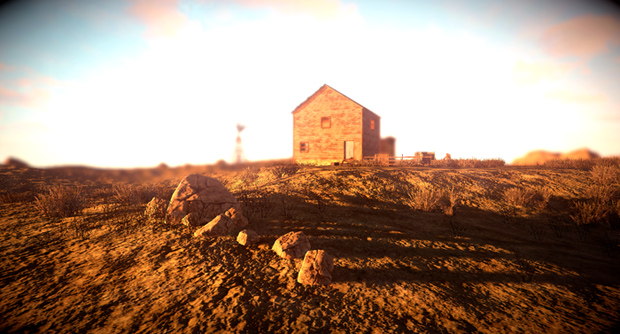 What are those even?

Grave, an unsettling desert survival horror game with shrieking boogeymen who stalk you at night, is headed to PlayStation 4 next year. I’m somehow only now hearing about this port.

Broken Window Studios’ modest Kickstarter didn’t bring in enough money for its PS4 stretch goal back in April but, as noted on the PlayStation Blog, it’s coming to the platform anyway. It will join the existing 2015 release plans for Steam (PC/Mac/Linux) and Xbox One.

The trailer is a few weeks old but I’m only now seeing it and wishing I hadn’t seen it. Good stuff.