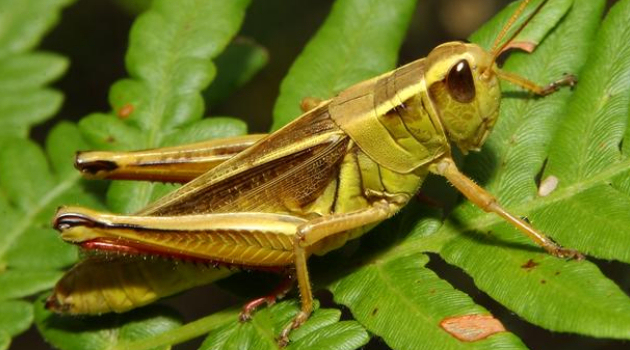 [Update: New story details have emerged which seem to contradict some of the earlier reports. Apparently, the player character is an “Executioner” whose job is to take out “S-level criminals.” Intriguing!]

Goichi Suda is a busy boy. Not only is he working on Lollipop Chainsaw, but he has a brand new game in development, alongside his studio Grasshopper Manufacture, and Lollipop‘s Japanese publisher, Kadokawa Games. It’s called Killer Is Dead, but don’t go expecting it to be a Killer7 sequel.

Killer Is Dead tells the story of a condemned man who must track down and kill his own assassin, while Gameplay is described as a blending of both Killer7 and No More Heroes. There will be sword-based combat, and some extra features yet to be revealed. It’s been touted as the “dark side of James Bond,” while “beautiful Bond girls” are promised.