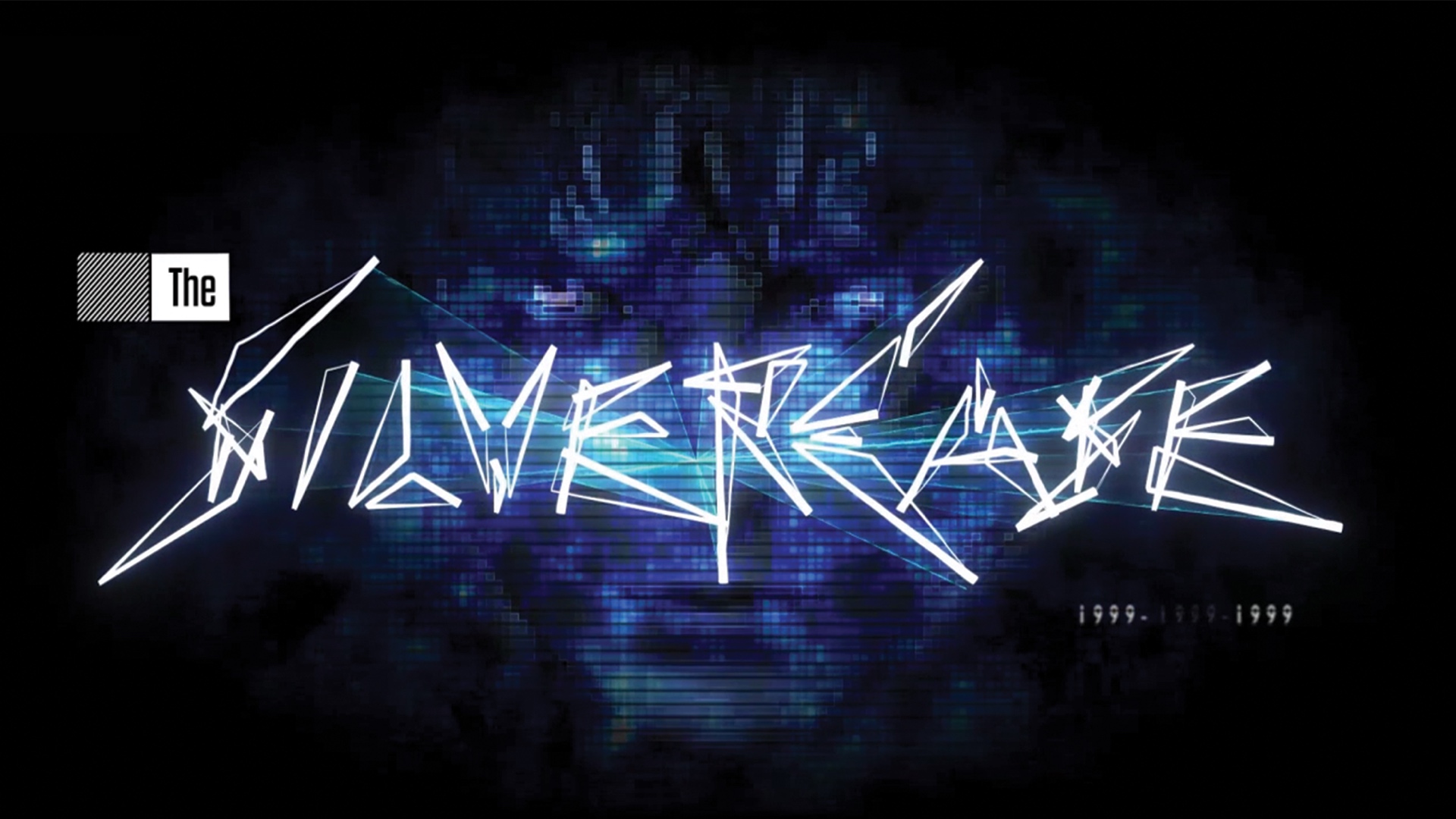 Back in October, Grasshopper Manufacture’s The Silver Case was rereleased for PC on Steam, GOG and The Humble Store. This also marked its debut in Western territories, as its original 1999 PlayStation release was only released in Japan. Not long after, NIS America announced that it was going to be releasing Suda51’s adventure game on Sony’s current-generation gaming console sometime during early 2017.

With 2017 being less than a month away, NIS America has confirmed a release date for the game. The Silver Case will be released for PS4 on April 18 in North America, with a European and Australian launch occurring three days later. Not only that, but The Silver Case will be released both as a digital download and in physical form. There’s even a collector’s edition of The Silver Case that’s available on NIS America’s European online store, which contains a manga, an OST CD, an art book and a copy of the game.

While this game was directed by Suda51, it’s a little different to many of the titles that he’s more renowned for. After all, Grasshopper Manufacture has reiterated that The Silver Case contains “no action, and no blood.”

Considering that Suda51 has stated that he’s down with producing more remasters of his older works, can we please get a Killer7 remake next? I know that a lot of people are after one, and I’ve never gotten a chance to try it for myself, despite my curiosity about it.