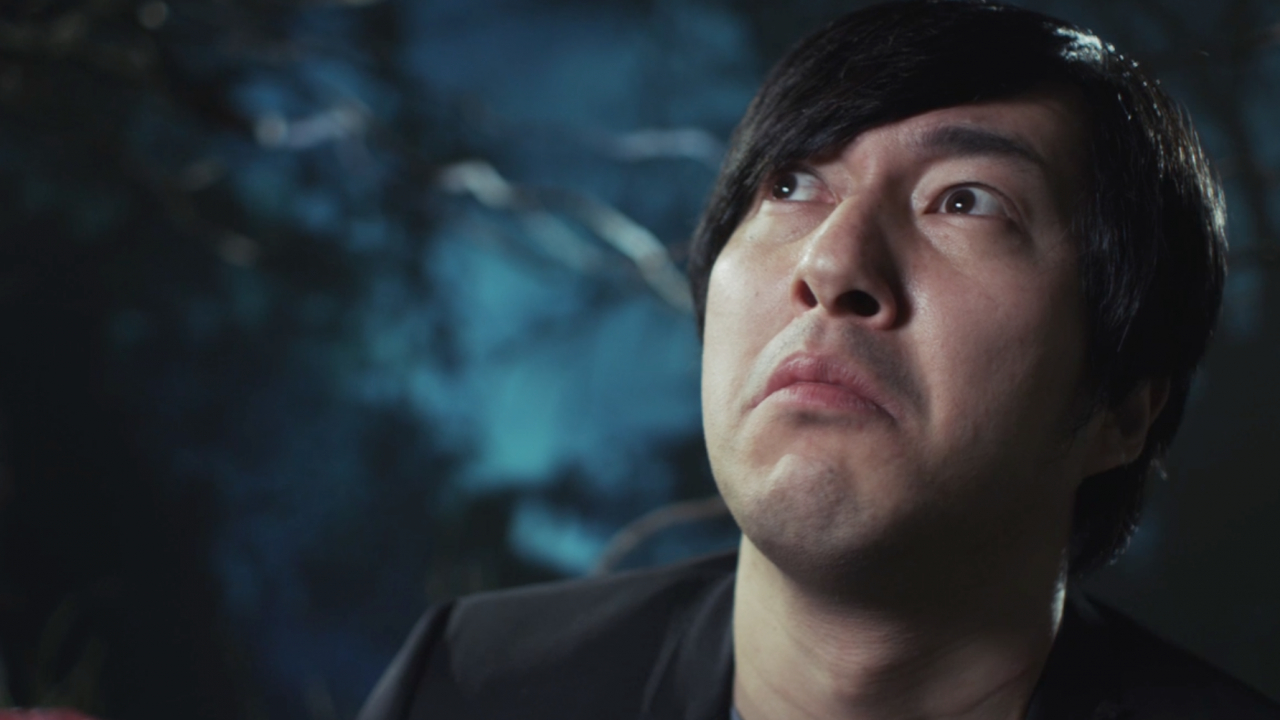 In an interview with Suda51 at PAX East, the Grasshopper CEO announced that the studio’s very first game, The Silver Case, will be coming to PC later this year.

The Silver Case debuted on the PlayStation in 1999, but was never released outside of Japan. A remake for the Nintendo DS was announced in 2007, but despite being basically completed, it was eventually canceled. Suda felt that the DS version “didn’t feel right.”

Now the game is getting a second chance at a remake, this time for PC, with Active Gaming Media helping out in the localization process. 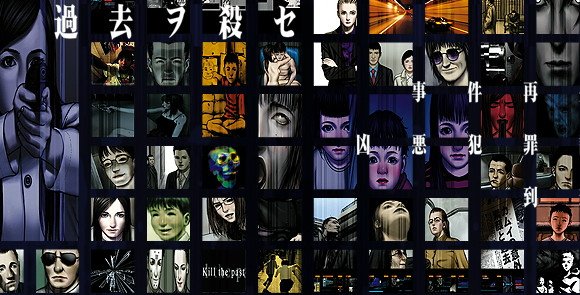 Unlike Grasshopper’s signature blood-drenched action titles like Killer7 and No More Heroes, The Silver Case is a much more toned-down affair, and in fact features “no action, no blood.” It’s essentially a point-and-click adventure with puzzles and visual novel elements, slightly related to another Grasshopper title, Flower, Sun, and Rain. The two games even take place in the same world and feature some of the same characters.

The Silver Case‘s key focus is on storytelling. Suda wanted to make sure players could enjoy the story even if the gameplay was too difficult for them, so puzzle solutions were actually provided on the inside of the game case. Although the remake will be digital-only, Suda wants to keep this aspect in tact and will be looking for ways to provide accessible hints to players.

The Silver Case is slated for release in autumn of this year for PC, available through Steam and Playism, with ports to other platforms possible in the future. If it sells well enough, we might even see remakes of some other early Grasshopper titles, such as 25th Ward (the mobile sequel to The Silver Case) and Flower, Sun, and Rain.

In other news, Suda also revealed during the interview that he has been in talks with the creators of Hotline Miami about the possibility of working together. While they have nothing planned yet, he thinks a partnership “would be interesting” since he’s a very big fan of their work. I can’t even imagine what kind of craziness those two studios could come up with. It would definitely be something excessively bloody and action-oriented, so pretty much the exact opposite of The Silver Case.