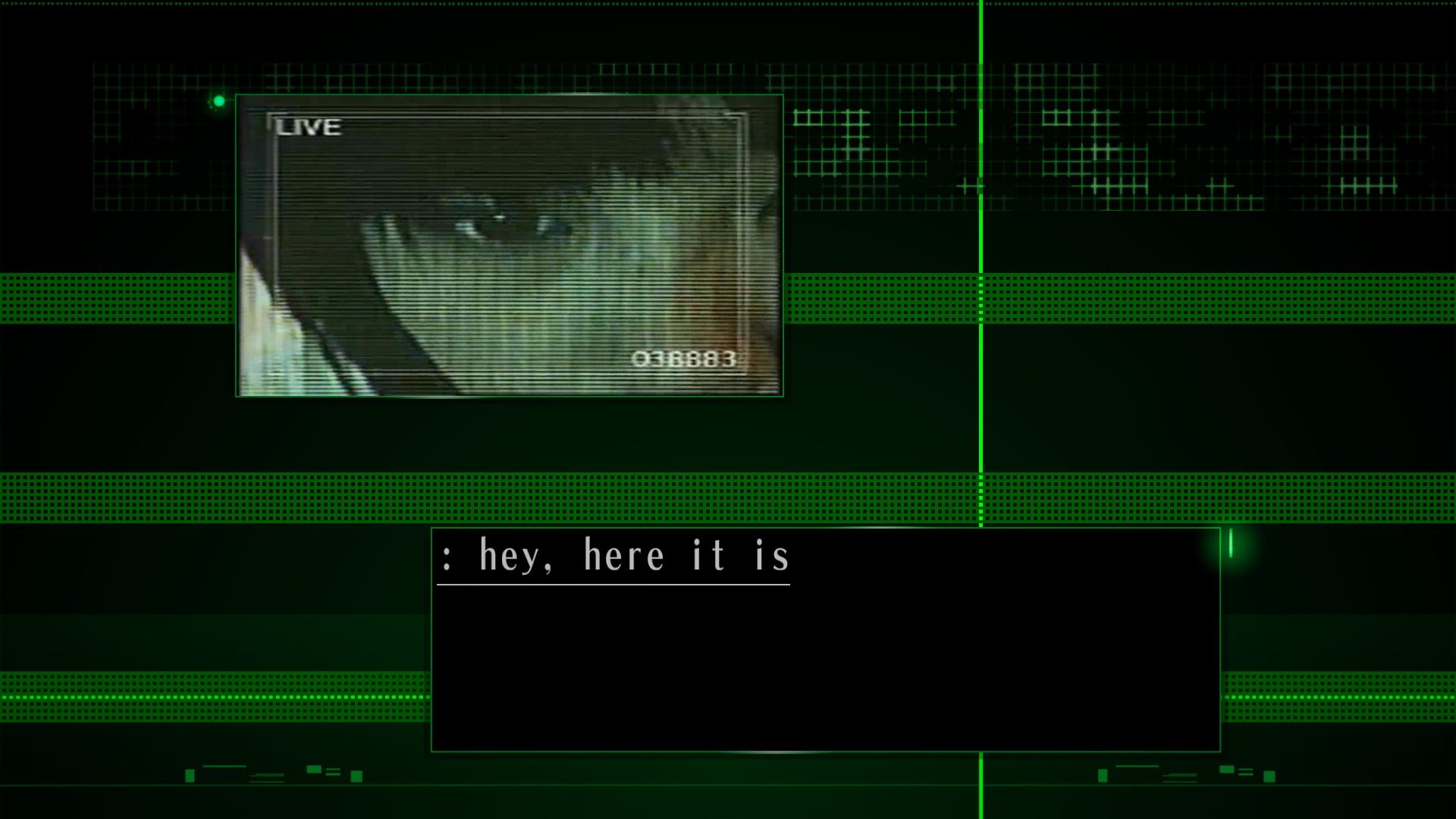 It’s almost time to kill the past

The remaster of Grasshopper Manufacture’s debut game, The Silver Case, is set for an October 7, 2016 launch on Steam, GOG.com, Playism, and the Humble Store.

This represents our first chance to (officially) play an English-language version of the crime-driven Suda51 adventure title, as the original text-heavy PlayStation game only ever saw a Japanese release.

The Silver Case will cost $19.99 for the standard edition and $29.99 for the deluxe, digitally, with extras like a digital comic and the soundtrack as well as a boxed version from Limited Run Games also in the works. If you’re curious about what this game even is, there’s still a demo on Steam.

For once, it’s nice to report on a release that isn’t happening in 2017 (or likely to be delayed until then).