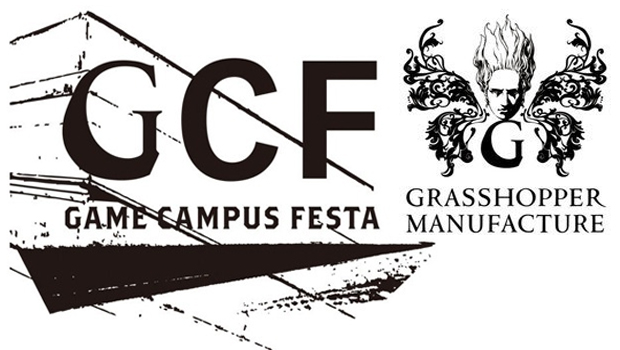 While they’ve yet to reveal any PlayStation Vita games of their own, the Shadows of the Damned developer will be helping students develop games for Sony’s new portable. Rather than join other Japanese developers in prophesying the downfall of the Japanese game industry, it looks like Suda and his crew will be lending a hand to the next generation of eastern developers.

Under the “Game Campus Festa” program Grasshopper Manufacture will be providing guidance to eight Japanese developmental schools. Best of all, the studio is considering helping the students publish their works as PlayStation Network downloads. It’s hard not to like Grasshopper when they’re supporting good causes like education and disaster relief. Hopefully something of the studio’s bizarre personality will rub off on the students. I’m really interested in seeing what they can do on the Vita.