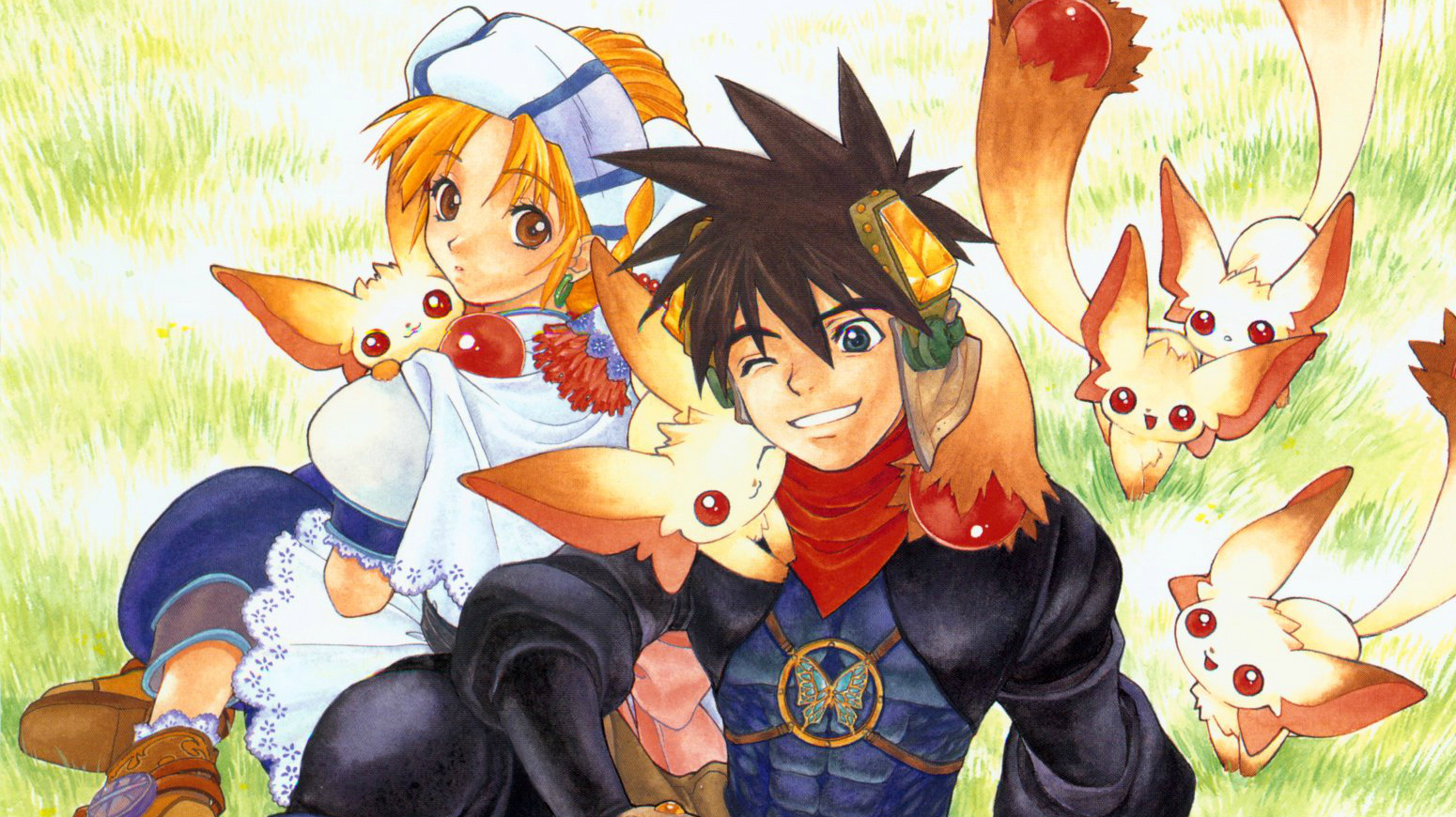 Courtesy of GungHo, the Sega Saturn and PlayStation role-playing game Grandia will live on with a remaster for Nintendo Switch and PC this winter. Another nostalgic JRPG for Switch? Bring it on.

The console will get a Grandia + Grandia II HD Remaster “combo pack” whereas PC players will just be able to nab the new Grandia HD Remaster (seeing as they already have Grandia II Anniversary Edition).

Grandia I and Grandia II HD Remaster are both heading to #NintendoSwitch.
For PC fans, Grandia I HD Remaster will be joining our existing library of #Steam releases. Stay tuned for more details and check out the original announcement @IGN https://t.co/DRef6CYdts

The publisher hasn’t mentioned any other ports, but an eventual PS4 version would make sense.

More to the point, I wonder if GungHo will dip even further into Game Arts’ back-catalog. Hope so!