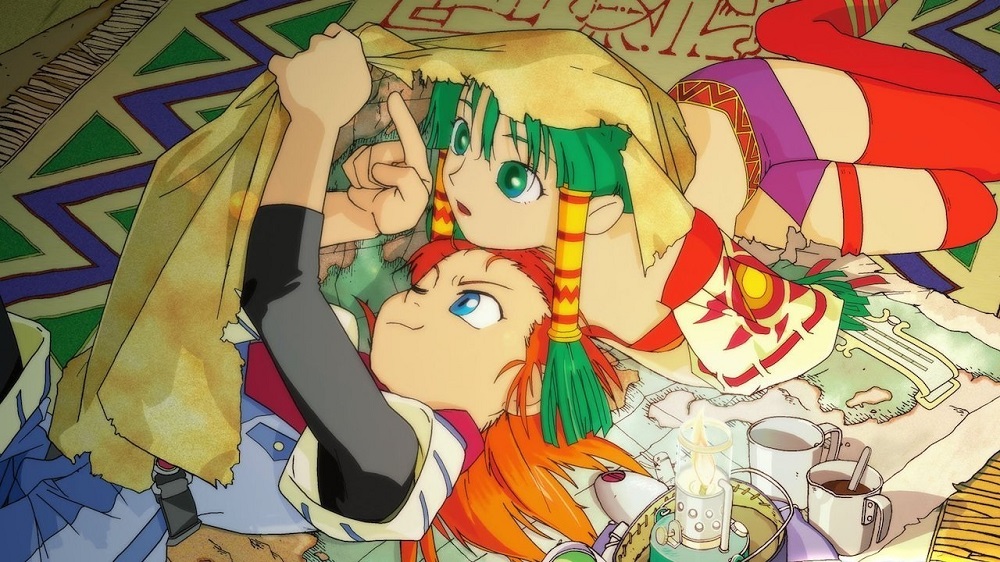 Still time to pack your knapsack

PC fans hoping to jump back into the beautiful world of Grandia will have to hold on just a little bit longer, as it seems the quest isn’t quite ready to begin. Publisher GungHo Online has announced on Twitter that the upcoming Grandia HD Remaster has slipped from its September release window and will now launch on October 15 via Steam.

“We offer our sincerest apologies for those who have been looking forward to the PC remasters,” said GungHo. “Know that we are working as quickly and carefully as possible to resolve these issues. We thank you for your patience, and hope you continue to look forward to its release.”

It appears that the delay has been caused by the implementation of a new patch for the Nintendo Switch release Grandia HD Collection. The update – which will go live on the Nintendo platform November 12 – is being retroactively applied to the PC title, no doubt pushing development back several weeks.

A message to the fans regarding changes to the GRANDIA HD Collection and GRANDIA and GRANDIA II HD Remasters: pic.twitter.com/BAnbPuTn3g