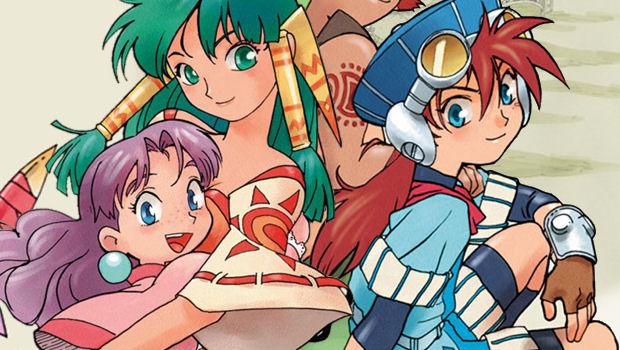 Takeshi Miyaji, creator of legendary PSOne/Saturn RPG Grandia, has died at the age of 45. The announcement comes by way of G-Mode, the studio he founded and ran as CEO.

Miyaji worked on Grandia, Silpheed and Gungriffon, titles considered cult classics by those who have played them. Grandia, of course, was significantly influential and is still considered by many to be one of the best Japanese roleplaying games of all time.