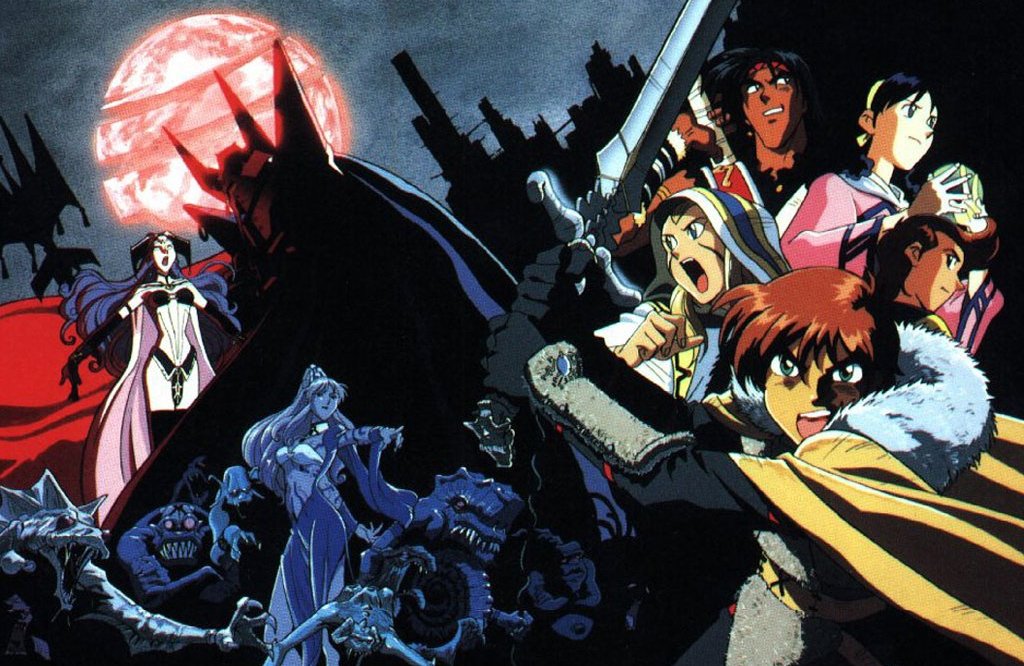 Database entries have popped up

At this rate, we might be better off with a database of games that aren’t headed to Steam.

Listings for Grandia and Lunar have come through SteamDB, so it would seem PC ports of these classic role-playing games are happening as hoped. Earlier this year, GungHo Online America straight up asked fans which Game Arts titles it should release on PC. Grandia II is already covered.

The rep running the company’s Twitter account acknowledged the SteamDB info, saying, “I have read this Tweet!” So instead of bugging them about that, maybe pester them with your favorite reverse gif.