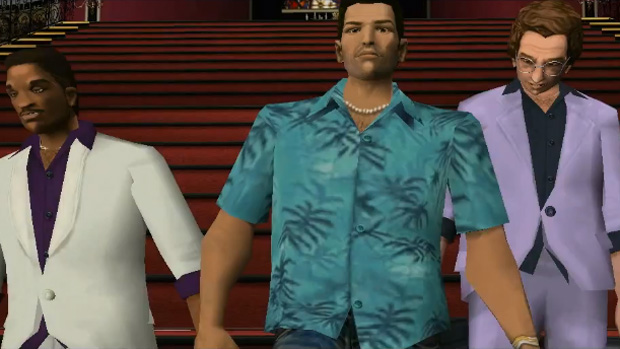 Ten years have passed since Rockstar first took us to Vice City, which is making me feel terribly old for some reason. Probably because most of the kids I used to turn away from purchasing Grand Theft Auto: Vice City when it released could very well have children of their own now. It’s just a terrifying prospect.

Rockstar is gearing up for a big return next week as Grand Theft Auto: Vice City 10th Anniversary Edition makes its way to the Android and iOS platforms. To wit, they have released a trailer with memorable moments. Give it a watch.