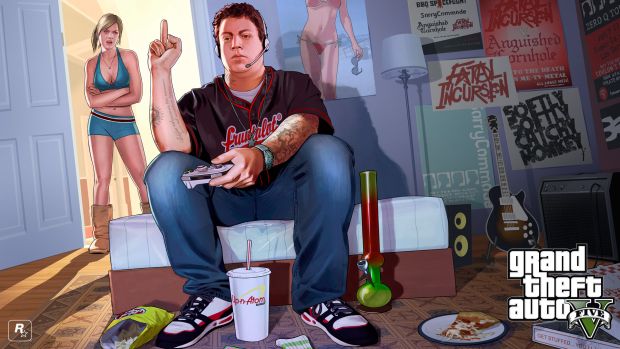 Grand Theft Auto V made $1 billion in the first three days it was released. Impressive, but we were never told how many copies of the game were moved. Today’s fiscal year 2014 report from Take-Two finally sheds some light on that bit of info.

Impressive. Now how about some story add-on content, Rockstar?