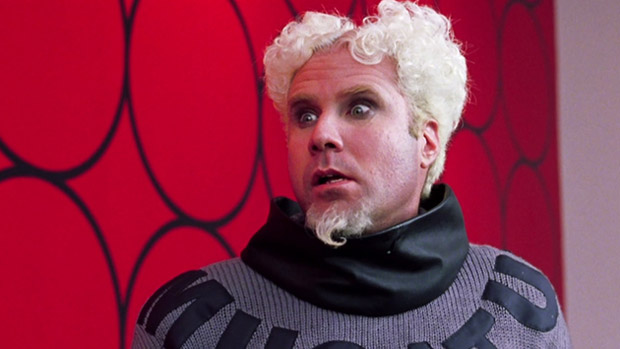 We heard 2015 is the year of pre-ordering like crazy. No, wait a second…

Retailers are dangling cold hard cash incentives as pre-orders of Grand Theft Auto V go live today. Depending on your region, the best deal in terms of price is at Green Man Gaming, with up to 22% off for the finally-coming-to-PC game.

Here are all the pre-order deals available as of writing:

Having said that, it’s another DRM to deal with, so more DRM + pre-order = master race…?

The “dangling carrot” of the cash discount is a strong incentive from the aforementioned retailers, but Rockstar is also tossing other time-depending factors into the mix.

If you pre-order, you’ll get:

If you pre-order before March 31st, you’ll also receive:

While these pre-order bonuses are nice, we’re pretty sure the in-game cash is a moot amount — one you can accumulate within a few days of gameplay time.

The nine games from Rockstar Warehouse are individually valued anywhere from $3 to $6. Are these incentives strong enough to entice? Guess we’ll find out in the quarterly earnings release from Take-Two later this year.

Game deals brought to you by the crew at Dealzon. FYI: Sales from certain retailers help support Destructoid.